Kiara Nelson is an 18 year old Finnish-Swedish-American singer living in Helsinki. Cool My Rush is her first single. It’s already getting power play from YleX, the Finnish equivalent of BBC, who are comparing her to Dua Lipa and Zara Larsson. The song was produced by the certified hit-maker and platinum selling producer Milos Rosas. They are currently working on new music that will be released at the end of the summer.
https://soundcloud.com/kiaranelsonofficial/cool-my-rush 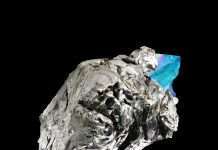 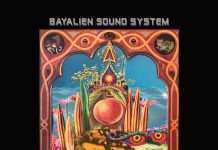