UK duo patten return with their third LP and second for Warp, an album of deconstructed club music.

“There were atmospheres, palettes and textures we were interested in looking at and distilling on Ψ – like the grinding city sounds of Industrial music, the bass weight of UK dance’s Hardcore Continuum, the emotive drive of 80s Goth, the techy weirdness of current pop music like Rihanna, the sonics of modern club like Grime, Footwork and Techno. We wrote in a very open way, allowing these elements to naturally interact in what we were doing.”

Historically, patten’s public identities have always been amorphous. Here ‘A’ and ‘D’ come to the forefront of the project. This line-up’s first public appearance was at Warp25 where they began a short run of shows testing AV setups with hyper-programmed lasers, smoked out venues, live processed guitar and vocals, LEDs and opulent projections. patten are translating innovative multi-sensory music through recordings, videos and onward into the live arena.

The record is named with the Greek letter Ψ (pronounced Psi – a volatile symbol perfectly linked to their tripped out tracks), on the sleeve artwork, presented in an intensive state of growth or collapse. 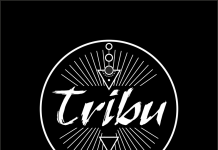 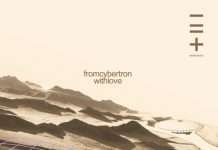 Mix of the Day : Colour and Pitch Sessions with Sumsuch...