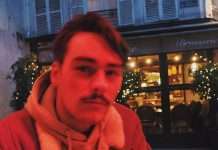 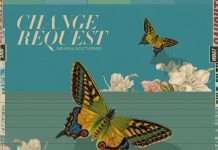 Premiere : Roberto Bronco – When The Light Goes Down