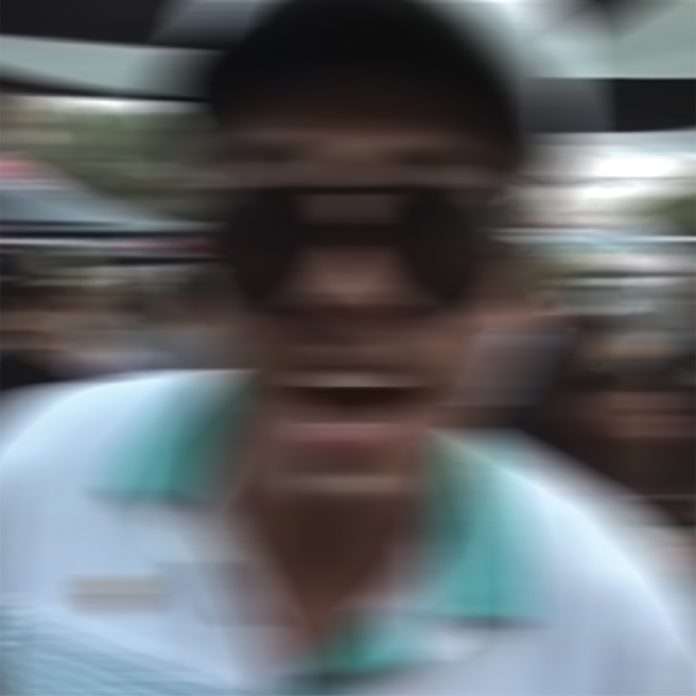 To mark the first astonishing chapter of his career, Seth Troxler is presenting ‘This is Then’, an essential ten track compilation album taken from his ever impressive discography. 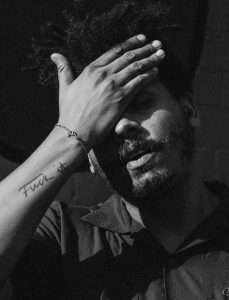 In the ten years since Michigan born Troxler relocated to Europe, he has become one of dance music’s most recognizable figures. As a solo producer, collaborator and founding member of Visionquest, he has set the global techno agenda both in the DJ booth and studio. He’s served up landmark mixes for the likes of Boogybytes and DJ-Kicks, released on key labels from No.19 to NRK, Circus Company to Crosstown Rebels, and now runs his own label Play It Say It, and Tuskegee with The Martinez Brothers. ‘This Is Then’ is a compilation which serves to bookend the first part of his ongoing story, and also highlights how unique a producer he truly is.

The album takes in many of Troxler’s different aliases, including an opener from Young Seth which was first released on Omar S’s FXHE in 2005. It’s a dark and involving track with real depth in the drums and atmosphere in the sparse synth work. From there ‘Satisfy’ is a freaky and eerie track of stripped back minimal funk, ‘Friend of Mine’ is a bumping and pared back house cut and ‘Oogity Boogity’, as Thrill Cosby, is another hugely inventive offering of machine made grooves.

The second half takes in more singular sounds in the form of the slippery and seductive ‘Still Hot’ with long time friend Shaun Reeves, the colourful and cosmic house of ‘Jus Your’ with Baby Prince, perfectly dreamy and hypnotic depths of ‘Aphrika’ plus the huge Visionquest remix of Kiki’s modern classic ‘Good Voodoo.’ Things close out with a remix of Fever Ray’s ‘Seven’ that shows another side to Seth with its pressured drums and expertly treated vocal.

This broad and brilliant compilation is a vital reminder of Seth’s wide ranging studio skills and always innovative musical mind and perfectly encapsulates the range of his productions to date. 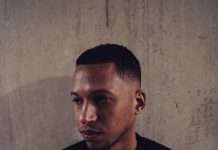 The Bandicoots – Could You Get Me To Tomorrow? (Official Video)