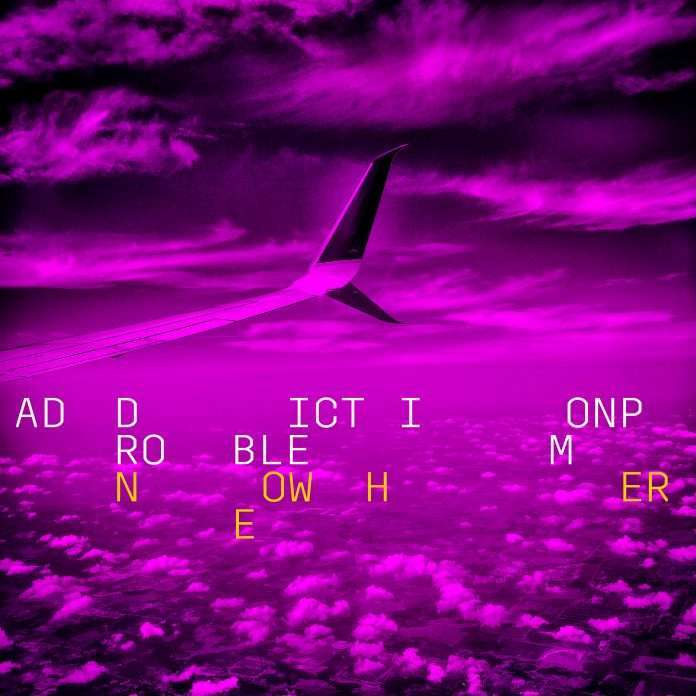 Following on from his debut single which picked up support from the likes of Efdemin, Steve Bicknell, Marco Zenker, Bruce and Ryan James Ford to name a few, Addictionproblem maintains his strikingly, beautiful production style within ‘Nowhere’ in the lead up to his long player in May 2019. Addictionproblem thrives on ambient soundscapes that find balance within dark but enlightening atmospheres taking in inspiration from the experimental realms of techno and electronica.

‘Nowhere’ kicks things off with captivating soundscapes, tranquilising piano chords and reverberating bass notes before the ‘Everywhere Version’ adds syncopated percussion and winding modulations to the mix as they fuse harmoniously with the healing vocals and undulating euphoria.

Addictionproblem ‘Nowhere’ is out on Mrs Radar Music on 26th April 2019.
Tracklist 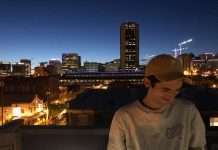