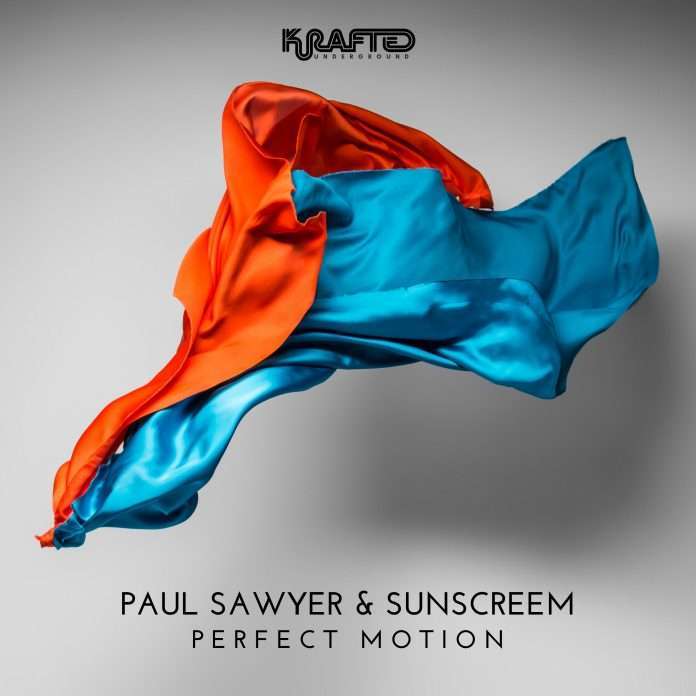 Paul Sawyer has been on something of a roll this last 18 months. From his series of Greek mythology-inspired progressive house monsters, which were picked up by many of the major players including Solarstone who converted ‘Poseidon’ to play in his Dolby Atmos shows, to recently remixing Zero 7 singer Sophie Barker to now collaborating with one of the 90s most iconic bands, Sunscreem to remake their smash hit single, Perfect Motion.

For those that remember, Sunscreem blew the scene away in the early nineties with some of the most iconic tracks dance music had ever seen. Standing shoulder to shoulder with pioneering outfits such as The Prodigy, The Shamen and Underworld, they crossed over into the mainstream pop world with 12 UK chart singles including four #1s and two #2s. Praised from the moment they signed their contract with Sony, Sunscreem were soon the hottest band in town picking up Mixmag’s Award for Best Newcomer, NME’s Favourite College Band and even Best Scottish Dance Act, which was remarkable considering they were from Essex!

The talented British producer has been a well-known entity within the scene and has graced some of the world’s finest electronic music labels with his unique and lasting productions. Paul developed a unique style of music, full of ambiances, paired with despondent and warm dreamy patterns that guided him to where he is to today and embodies the sound he now personifies. 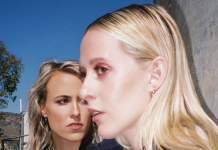 Premiere : Another Freak – Ride the snake