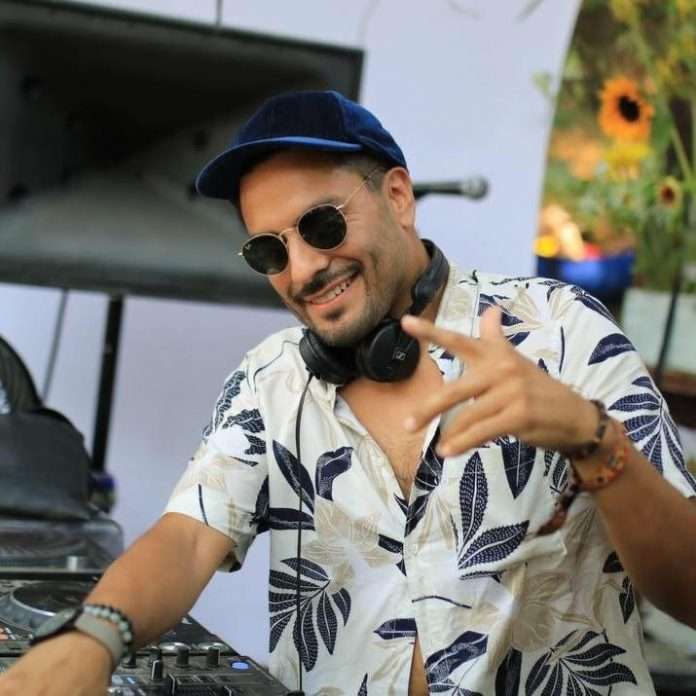 After a recent relaunch, the MFF team welcome Dave Aju to the labels already impressive roster of artist. Presenting three original tracks, Dave is already a firm favourite with many of the world’s top club DJ’s, and in 2015 made number 26 in the Resident Advisor top 100 most charted tracks of the year.

Having released on labels that include Rebirth, Hypercolour, Pets Recordings and Crosstown Rebels, it’s clear that Dave Aju comes with a proven musical pedigree.

Also featuring on this deep and soulful release is a remix from Germany’s SoulPhiction, who to most needs no introduction after his releases on scene leading labels such as Perlon, Rebirth, Pampa, Tsuba and Freerange Records, mentioning only a small few.

Third of the original tracks titled “Freeez” is a little more leftﬁeld with downtempo beats that combined with muted jazzy chords make it a sure ﬁre hit for sunrise danceﬂoors.