This release compiled by NICe7 features three new remix versions of the Claude VonStroke and Andrea Di Rocco hit record “LFO I Love You” which has been licenced from Claude’s label Dirtybird.
Along with Andrea Di Rocco’s solo version, the release also features individual remixes from David Mayer and NICe7.
Claude VonStroke to most fans of electronic music needs no introduction, as ever since his seminal track “Whose Afraid Of Detroit” he has been at the forefront of DJ culture.
Label boss duo NiCe7 along with previous appearances on D-Floor they can also be heard on Noir Music, Defected and Toolroom, and their new release on Snatch! Records is currently at number 20 in the Beatport top 100 Tech House chart.
Finishing the remix pack is German born David Mayer who is one of the founding members of the infamous Keinemusik label where he has released much of his own music, but his music can also be found on labels such as Terminal M, Kompakt and Get Physical.
Label: D-Floor
Artist: Andrea Di Rocco & Claude VonStroke
Title: LFO I Love You
Release Date: Friday 16 December 2016
01. LFO I Love You (NiCe7 Remix)
02. LFO I Love You (David Mayer Edit)
03. LFO I Love You (Andrea Di Rocco Remix) 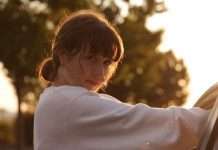 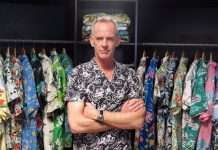 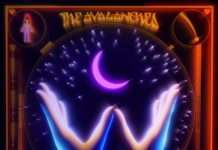