Electro-Cumbia pioneer El Dusty spent countless hours digging through cumbia tracks released in the 60’s and 70’s from the Colombian label Discos Fuentes looking for samples. Most known for revolutionizing Latin Rock, Discos Fuentes released the best known cumbia records to date including Andres Landeros. “Canto Negro” By Andres is the main sample and inspiration for El Dusty’s next single “Kanto Negro” featuring Jah Fabio, out now, on AFTERCLUV.
“This sample (Canto Negro by Andres Landero) has been done countless times but I just felt that adding a vocalist would really take it over the top” El Dusty recalls, “I liked the title of the original song so I wanted to keep it the same. I dig the dark vibes!” Collaborators on the track include Toy Selectah and Jah Fabio. Toy Selectah worked with El Dusty on the arrangements and Jah Fabio added in the rhymes, taking the production to the next level. El Dusty flipped the sample and created a synth drop from the vocals.

For the video, El Dusty teamed up with Mexican production crew Much Fresco and took place while he was in Mexico City for this years EDC Mexico, the video feature’s local Reggae club Cultura Roots.
www.eldusty.com 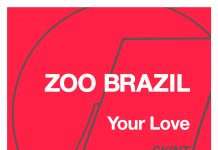 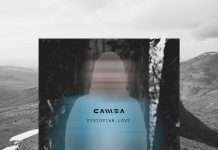