The enigmatic Japanese artist Emufucka, has evolved from the sound of experimental trap, to the graceful world of the cinematic soundtrack. His latest release is limited to just 300, 7 inch, analogue copies worldwide, making this record all the more alluring.

‘Rosy’ opens with an apprehensive low Cello that holds its deep notes, as it is gently harmonised by humming legato violin strokes that continue to build in notational variety, until a tiny high piano riff breaks the intensity. As the piece progresses, rising crash symbols, and tentative flute melodies are introduced, along with occasional miniature flurries from a harp, whose presence is pleasantly inconspicuous. The introduction draws itself an undeniably intriguing parallel to Studio Ghiblli composer Joe Hisaishi, in particular his work on the film, ‘Princess Mononoke’. As ‘Rosy’ unfolds, images of awe inspiring nature come to mind, themes that run deep in much of Hisaishi’s cinematic compositions. ‘It is testament to Emufucka’s indomitable skill as a musician and producer, that ‘Rosy’ immediately draws such sonic similarities, that it could easily be a world class soundtrack composition in its own right. 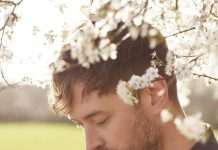 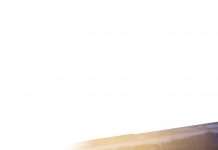 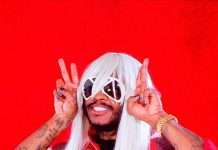