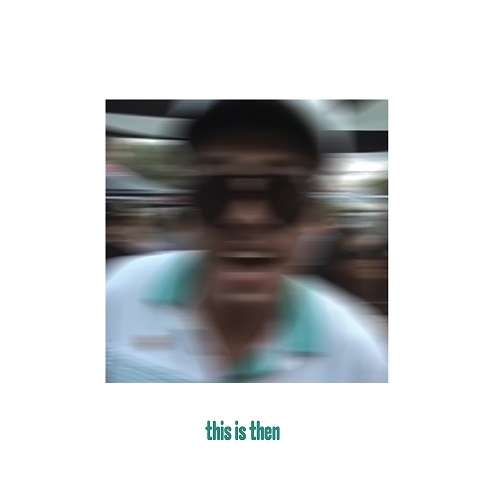 The inimitable Seth Troxler is next up on his own influential label with something of a milestone release: His ‘Finally Physical EP’ is a precursor to a compilation album, ‘This Is Then’, due in May this year.

‘This Is Then’ will be a typically unique celebration of Seth’s 10 years as a major force in the Europe underground scene. It will draw a line in the sand on the first part of the Michigan born artist’s recording career before he embarks on the next chapter. This preceding EP features four productions that were never properly released and they serve as a taster to the forthcoming compilation, with two originals and two remixes, one of which comes under Seth’s lesser used alias, Thrill Cosby.

This is a deeply personal project for Seth and comes at an exciting juncture in his musical journey, as he says himself “I am about to embark on a new musical phase of my career and I wanted to make a retrospective of what’s already happened whilst pointing to what’s next. I’m so proud of the seminal tracks I’ve released to date, but I am very much looking forward to the new musical projects that will spawn act two in this play we call life.”