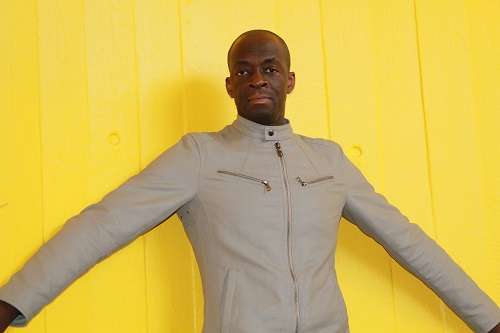 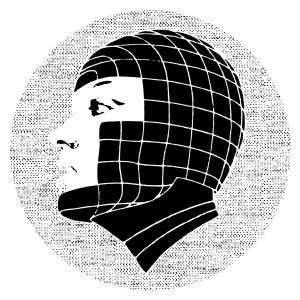 R-Time Records shines a light on classic tracks that didn’t always get the recognition they deserve, with the label’s first two releases coming from Sir Lord Comixx and FBK. Real name Amoon Andrews, Sir Lord Commix’s discography has been in high demand for many years, evident by soaring market prices. The A-side of ‘Retroactive (Part Two)’ features two tracks from a rare untitled release on ‘Hard Up’, whilst the B-side is made up of ‘Chicago Jazz’ from the ‘Funk Box EP’ on Eukahouse (under his a.Moon’ moniker in ‘98) and ‘Motionvibe’ from ‘Azid Jazz EP’ on Cynic in ‘05.

Cosmic synths join wonky arps in ‘UR My Omen’ before moving into the more up-tempo ‘Fog Horn’ with its robust drums, off-beat bleeps and filtered effects. ‘Chicago Jazz’ takes things into deeper territories with crystalline Rhodes and jazz-influenced samples until ‘Motionvibe’ concludes the package with its syncopated structure comprised of twisted sounds, murky atmospherics and effervescent nuances.