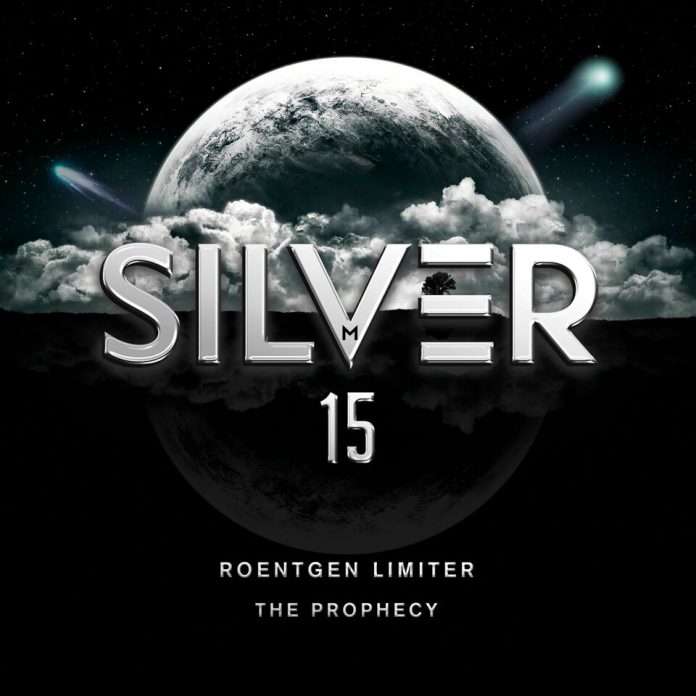 Hailing from Barcelona, Roentgen Limiter has spent more than a decade experimenting to make his musical style unique and has performed in hundreds of clubs around the world. His recent releases on labels such as DSR Digital and Wumping Lab Records have stormed Beatport’s dark / hard techno chart and now he’s back with one of his best EPs to date.

The essential offering comprises of three stomping techno gems ‘The Prophecy’, ‘Take You Down’ and ‘Return To 90’s’ which take the listener on a dark but uplifting journey of intense drum programming, twisted synth melodies, dramatic sound effects and alluring vocal samples.

Roentgen Limiter The Prophecy EP is available exclusively via Beatport from 21st May and everywhere else two weeks later.

Listen : The Faint have returned with their first new music...