Having sold out her debut solo show at Hoxton Bar & Kitchen, Grace Carter reveals this second London date fresh off the back of supporting Mabel, Dua Lipa and Rag N Bone Man on their recent UK and European tours (with shows at both Brixton Academy and Alexandra Palace). Grace’s debut EP ‘Saving Grace’ is also out today – an emotive and empowering collection of tracks from the 20-year-old talented singer/songwriter. Featuring Grace’s unforgettable vocal, the London born, Brighton raised singer’s 4-track debut features new track ‘Half of You’, an honest and heart-breaking song about feeling incomplete. Watch the new video here. The EP also features ‘Saving Grace’ a track dedicated to the women in her life, the Mike Dean (Kanye West, Beyoncé) produced ‘Ashes’ and the soul-bearing piano ballad ‘Silhouette’.

Grace grew up in Brighton listening to the likes of Lauryn Hill and Nina Simone, which is evident in her powerful songwriting, which shows emotional and musical maturity. She began songwriting during her school days, and at the age of fourteen was already performing her own material in public. One year later, Grace had converted her bedroom into a makeshift recording studio and when she reached Music College she taught herself the piano by watching YouTube videos.

Grace is currently HAIM on their UK + European Tour as well as playing her first sold out show at Hoxton’s Bar & Kitchen on 6th June. Armed with emotionally exposing songs and a once-seen-never-forgotten live presence, 2018 looks set to be Grace’s breakout year.

Saving Grace
Silhouette
Ashes
Half Of You 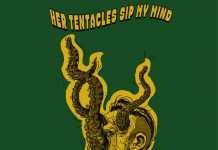 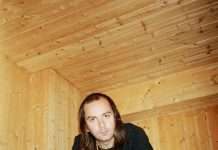 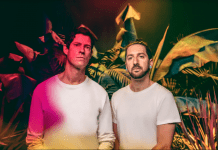