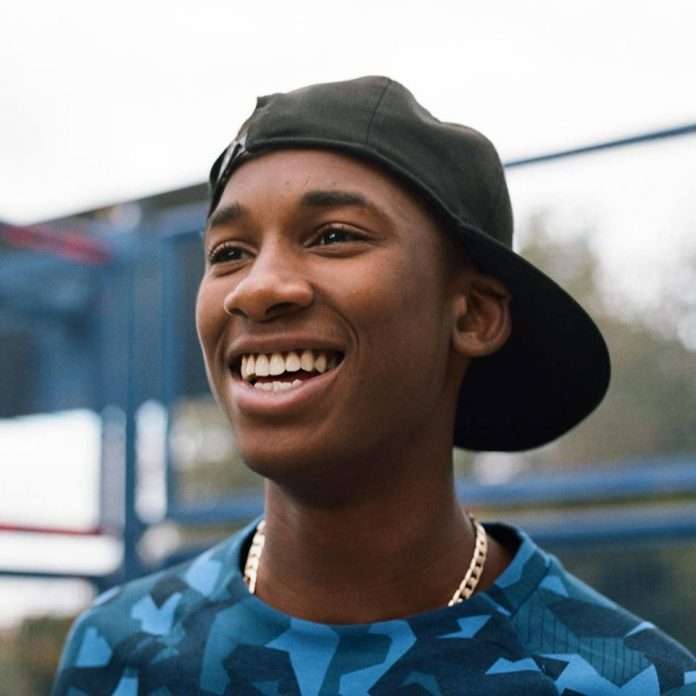 Which Part is the 2nd single from Blakie’s Bare Energy EP and sees him join forces with Jamaican sparring partner Newbaan for a growling banger produced by Restraint that has already been causing mosh pits in clubs. Blakie has been running up on sets up and down the country alongside Jaykae and on his own including at BBK Africa’s Greatness Launch.

Grime fans will remember Newbaan for his fire verse on BBK’s anthem Shaky and more recently his version of Sir Spyro’s Topper Top Top. The video directed by Peter Todd is shot in the infamous Cockburn Pen and Portmore shows Jamaica’s darker side away from the tourist resorts