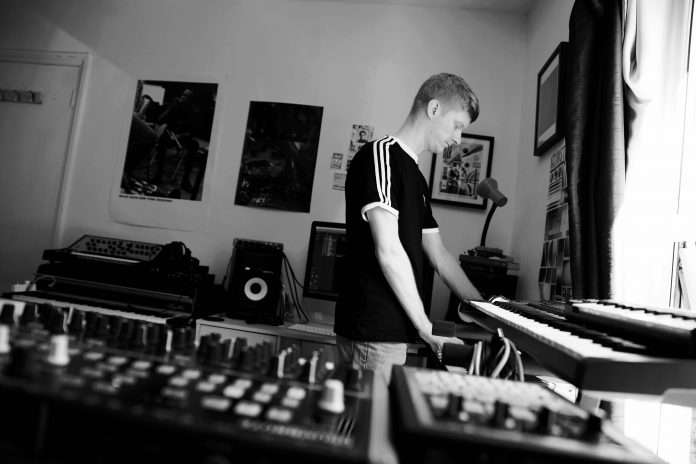 South London-based producer Peter Ibbetson – known for performing live with George Fitzgerald and Makeness – makes his solo debut with eclectic ‘Rivals’ EP.
Lead single ‘Wednesday’ is a statement of intent for the accomplished multi-instrumentalist, blending layered melodies with pounding 808 kicks to create a finished product on a level with the likes of Caribou or Four Tet. 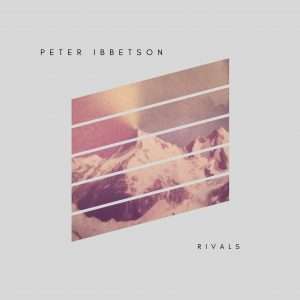 The expansive producer counts Aphex Twin, Brian Eno and Radiohead as influences, which thunderously collide to create his kaleidoscopic sonic compositions. ‘Rivals’ promises to make its mark in 2018 and introduce Peter Ibbetson as an emerging talent within the thriving London electronic scene.