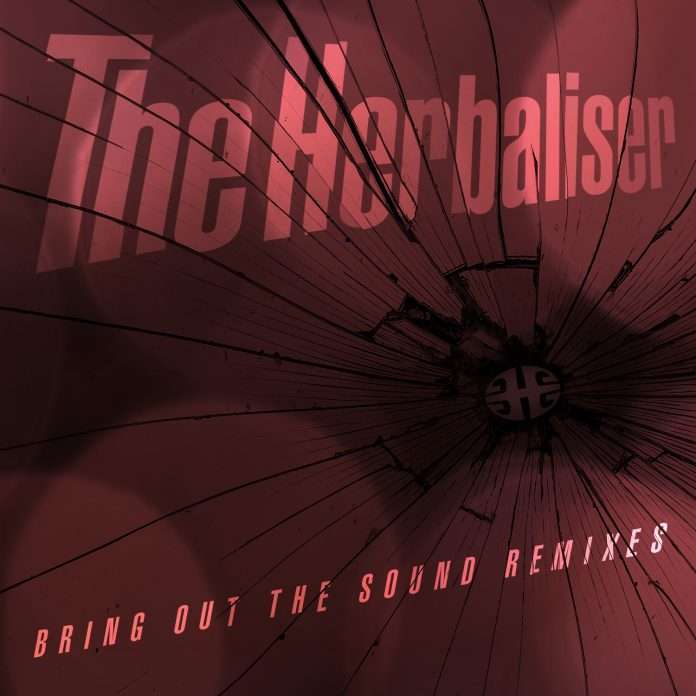 Releasing album ‘Bring Out The Sound’ in early 2018, Britain’s original live hip hop band The Herbaliser have been touring across Europe non-stop since, finding fans wherever they’ve touched down. Now BBE Music revisits the project with three brand new remixes from Mr Bird and The Gaff.

Since issuing his BBE debut ‘Low-Fi Classics’ alongside hugely respected UK vocalist Greg Blackman, Lisbon based producer Mr Bird has been going from strength to strength, finding his music consistently championed by the BBC’s Craig Charles among many others. Remixing Bring Out The Sound’s fiery opening track Breach, Mr Bird injects a little bounce into the groove and adds atmospherics, not to mention a monstrous synth bass-line, sure to move bass-bins (and backsides) across the globe. For his version of ‘Over And Over’, Mr Bird employs a much more sensitive touch, giving Stac’s beautiful vocal deliver room to breathe over shuffling drums and subtle synths. Finally, renowned Party Rocker, Producer, Record Collector and ‘DJ’s DJ’, The Gaff takes on modern b-boy anthem ‘Takedown’, turning the drums up to eleven as he expertly teases out even more funk from the Herbaliser band’s original performance.

Deadbeat collaborates with Om Unit for an album on Midnight Shift