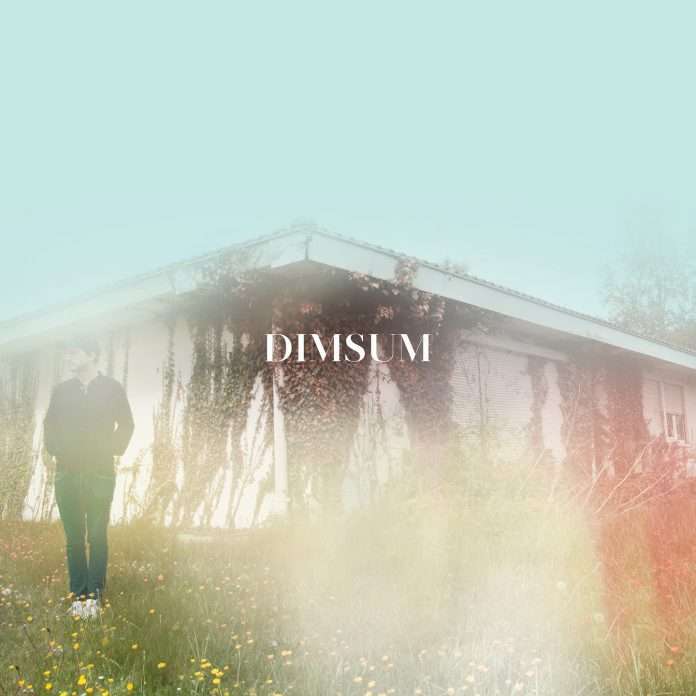 Indie-electronic producer Dim Sum releases his new single, ‘Ange’ via Soundress, taken from his upcoming EP.
Hailing from Paris, Dim Sum initially explored music production when he was inspired by indie bands of the late ‘90s; the French producer then fell deeper down the rabbit hole of influence, exploring more experimental electronic acts such as Daft Punk and, in turn, producing his own music and crafting his unique style. Creating his own unique blend of ethereal sounds, a comfortably-achieved element of smooth house can also be heard here, along with hints of nu-disco and twists of electro.
On his latest single, Dim Sum explains, “‘Ange’ is the second single from my new EP which will be out in December. It is a very important track for me because it is based on samples of my girlfriend’s voice. This is a track about childhood and nostalgia.”

Premiere: Quentin Hiatus – How Does It Feel (Free Love Digi)