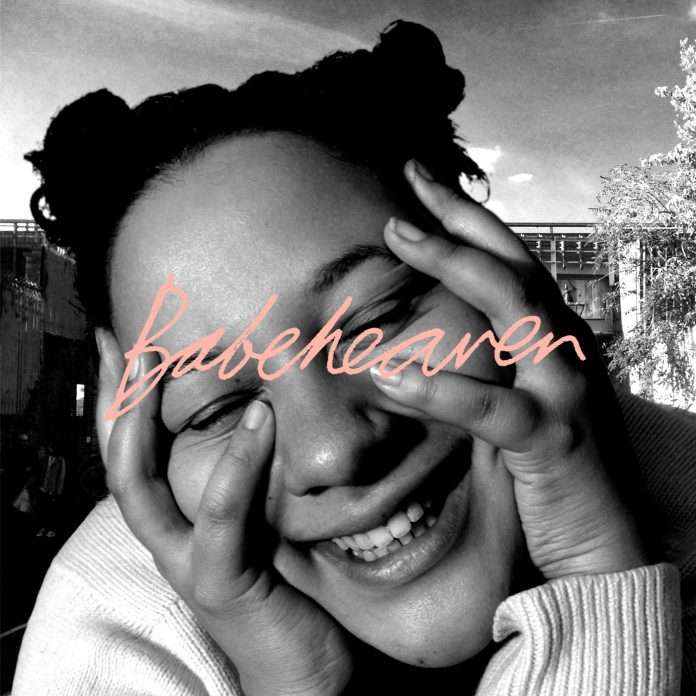 Babeheaven are back today with new single ‘Fresh Faced’, which is available now. The band have also confirmed details of a UK headline tour, which includes a London show at Jazz Cafe for February 12th, having already sold-out shows ranging from Bush Hall and Scala to touring with acts like Loyle Carner, The Japanese House and Palace. A new EP is expected early next year.

A beautifully intimate return, ‘Fresh Faced’, says Babeheaven’s front-woman Nancy, is “my take on a relationship, be it with a family member or a partner. There are moments when you have clarity and perspective on a relationship, but there are also times when you become weighed down and confused. Being with someone and carrying their emotions can be exhausting. There is also relief in offloading onto someone but possibly doing the same thing to them.”