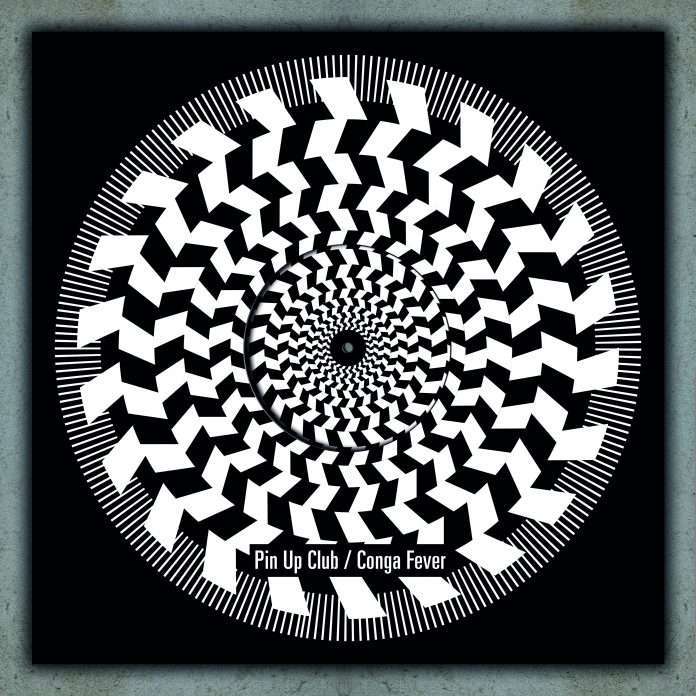 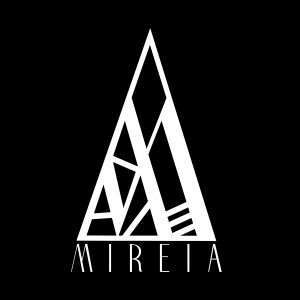 Pin Up Club open the record with “Dilapidated”. The band was approached by Mireia Records’ label heads RSS Disco after hearing their Bordello A Parigi debut “Friends Of The Vortex” and seeing the band play live at a festival in Holland. Everyone was clearly on the same page – particularly concerning italo disco’s legacy – music was exchanged and the fruits of the partnership you can now hear out loud. “Dilapidated” is a spiral through the deep stages of fever dreams, with melancholic pads setting the stage and an infectious bassline and hard-hitting drums hammering the party home. 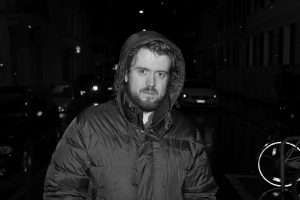 On remix duties, Lauer enrolls a cast of cowbells, sirens and pure “Power”, redirecting the track’s energy towards the ceiling of your local basement rave. This is a man who’s widely known for his knack for melodies and unadulterated euphoria but it sounds like he’s knocked it out of the park with this one. RSS Disco​​ channel “Dilapidated” into a psychedelic journey with a distinct italo feel. A frayed lead circles around muggy Oberheim chords and the whole business is backed up by old-school drum work and a classic arpeggiated Juno bass line that scream for neon lights and smoke machines.

On the flipside​ Conga Fever bops you deep into the thicket with his “​Chihuahua​​”. Whirring synths, confident drums, and a bassline as heavy as the setting sun form the sonic make up of this slo-mo groover. It’s moody and balearic yet decidedly fun and danceable – the arab strings are a particular highlight. Conga Fever had previously appeared on Mireia with a solo EP and a contribution to the “​We’ll Sea​​” series and he continues to impress with music that sounds effortlessly dense and intricate – certainly achieved thanks to a keen ear for frequency and the man himself performing all instruments. On remix duties for this one is Uncanny Valley’s Jacob Korn​​ who takes a teutonic approach to the track. The incense has burned out, making space for a cold new-beat-esque groove. The bassline and chords still flutter playfully but make no mistake, it’s a straight up call to the dancefloor.

Vinyl pre-orders are now up on wordandsound

The Tribe Of Good announce the disco/funk infused and sun-drenched...