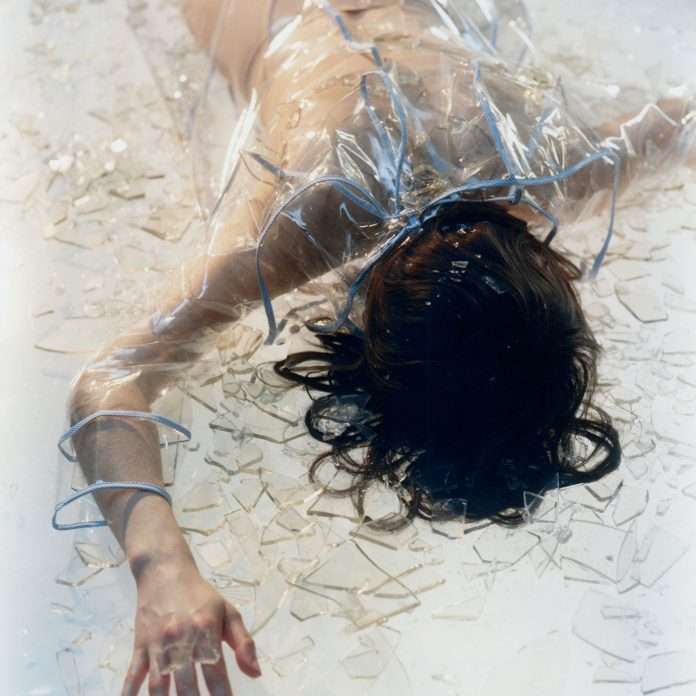 On ‘La Ecstase’ the lyrics – spoken in French and Italian – take in the sights, sounds and emotions of an early morning dance floor, Marie’s spoken-text observations riding out over a sluggish electro baseline. For his remix, Silent Servant ramps up the sense of dread to take the listener on a more angst ridden trip.

Making up the EP are the previously released ‘So Right’ extended club version and a remix by John Talabot – with all tracks available physically for the first time on 30th November.

A self-confessed ‘workaholic’, touring has taken up the best part of her last year, both under her own name, and as Essaie Pas, her stops have included Sonar Festival – where she performed her “Bullshit Threshold” show, combining performance, spoken text, video projections and analogue hardware – Primavera, Dekmantel and MUTEK in recent times.

Marie kicked off her recent album tour with a sold-out live show at London’s Electrowerkz, and returns to play XOYO on 23rd November, check out her full upcoming dates below.