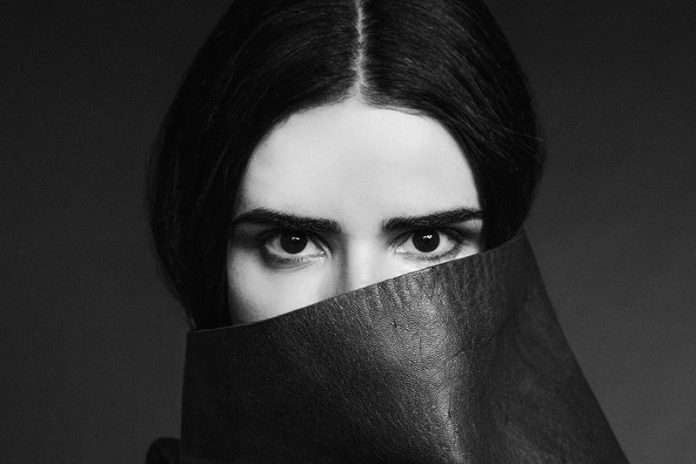 In what has been an incredibly successful 2018 for Jon Hopkins; from the release of his critically acclaimed album, ‘Singularity’, to sold-out worldwide touring, Hopkins is happy to share a heavy-hitting remix of the album’s title track by ANNA – one of techno’s most captivating and in-demand new producers.

After cutting her teeth in clubs around Sao Paolo from the age of 14, ANNA has slowly risen to be one of the scene’s most respected names, with releases on the likes of Kompakt and NovaMute, along with support from Sven Väth, Marcel Dettmann and Richie Hawtin to name a few.

Building on the original track, the ‘Singularity’ remix blends rugged techno and transcendent electronics, which mirrors the pinnacle of the album’s motion, delivering a claustrophobic yet uplifting energy. Arguably one of ANNA’s strongest releases to date.

Watch a video of ANNA playing the track at Escape Festival in LA: