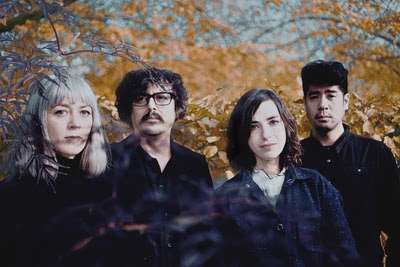 Ladytron announce performances in Mexico City, Los Angeles, and San Diego in February and March following a set of live shows in the UK in November. Tickets are available via Spotify Fans First presale at a discount now, and will go on sale to the general public December 14, 2018. “We [have put] together a brand new AV, will be performing some of the new songs live for the first time and [are] excited to get out there again,” says Daniel Hunt. These dates will be their first live performances in North America in seven years. 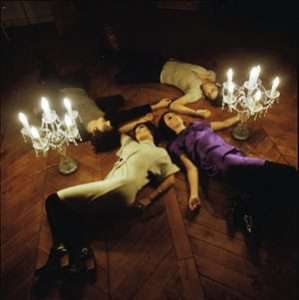 On February 15, the synthpop quartet — Helen Marnie, Mira Aroyo, Reuben Wu, and Daniel Hunt — release their eponymous sixth album via their own label, Ladytron Music. Distilling twenty years of experimentation into one propulsive album, Ladytron’s new LP again pushes the boundaries of electronic pop in invigorating directions with thirteen songs that explore the disquiet of our times. Loaded with their trademark analogue synths propelled by relentless rhythm, Ladytron is the band’s most definitive work, a hypercharged album full of catchy hooks, rousing riffs, sweeping melodies, and thick textured harmonies that radiates a visceral urgency. Ladytron — featuring the previously released singles, “The Island”, “The Animals”, and “Far From Home” — is available for pre-order here
.

Oasis Festival sets the dates for 2020, returning to Marrakech from...