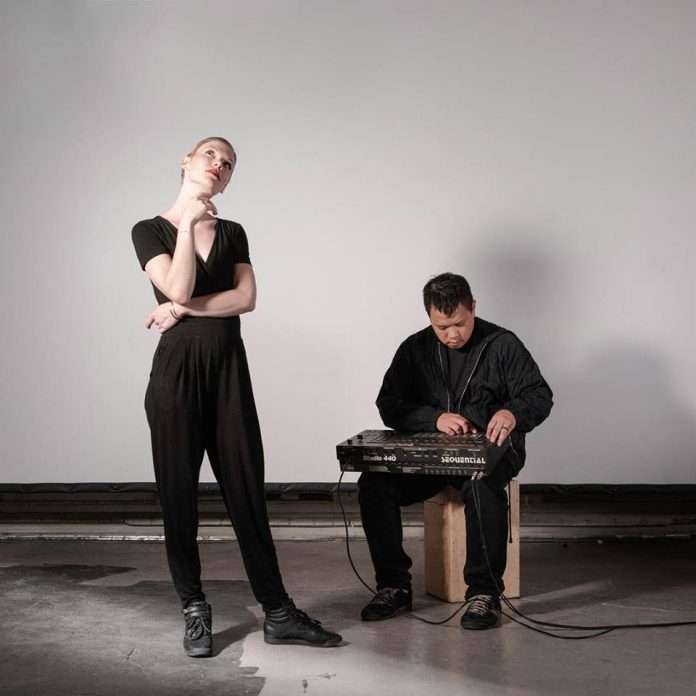 Kid Koala’s Music To Draw To: Io is the second volume in the legendary scratch DJ’s transportive ambient-vocal collaboration series. Inspired by music that allows space for the listener’s own ideas, the Music To Draw To series is an unfolding universe of wintry soundscapes and enchanting vocal journeys. Io is a constellation of electronic meditations that glint with the otherworldly blues of singer Trixie Whitley on six of its eighteen songs. Heartrending poetry once again written by Kid Koala channel the turbulence of the modern global psyche using the Greek mythology of Io, an unwilling mortal lover of the god Zeus, as its compass. Transcendently personified by the force of Trixie Whitley, Io is a vivid universe of brilliant characters and inimitable voices. Written and performed entirely by Kid Koala a.k.a. Eric San on an array of synthesizers, including the trove of rare instruments at Calgary’s National Music Centre, Music To Draw To: Io reveals layer-by-layer what Whitley describes as “the bottomless depth of Kid Koala as a thinker, creator, and artist, with the incredible ability to invent new artistic dimensions, and fill them with uncanny characters.”