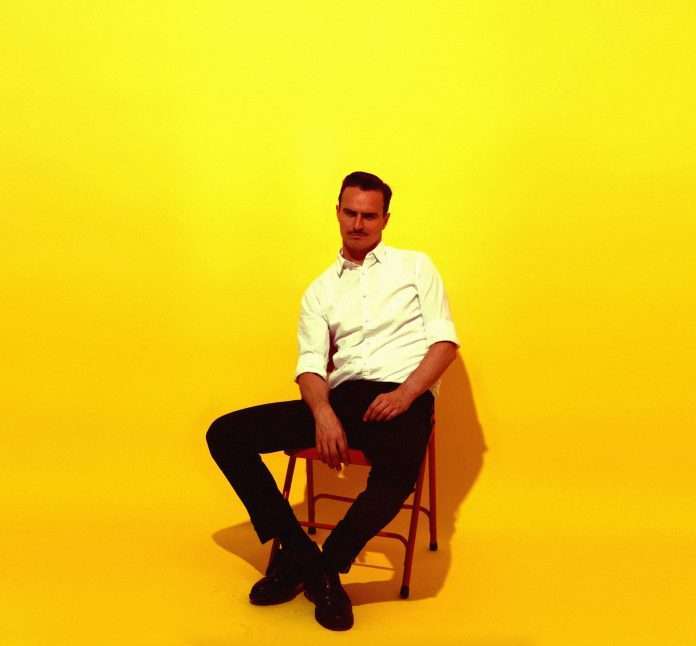 Hot off the heels of co-producing Petite Noir’s mini-album ‘La Maison Noir / The Black House’ (crowned BBC 6Music ‘Album of the Day’ with two A-List singles) as well as his very own BBC6 Music A-List single ‘Control’ featuring Denai Moore. Both tracks are a precursor to his new EP coming in March 2019.

There’s something immediately recognisable in the production of CID RIM. This self-made jazz drum wizard from Vienna has an ear for irregular chords and percussion that’s hard earned with years of dogged dedication to instruments. Yet his music is fresh with the energy of new software.

In his own words, Clemens explains:
“Further is about picking oneself up after defeats. But not only that, if you take all the energy a defeat or a big loss creates and chanel it in the right positive direction it can give you a boost to take risks, challenge yourself and go further than you’ve gone before. And sometimes as a result of all that, a defeat can lead to a much bigger positive impact in the end. That’s what the song is about.”