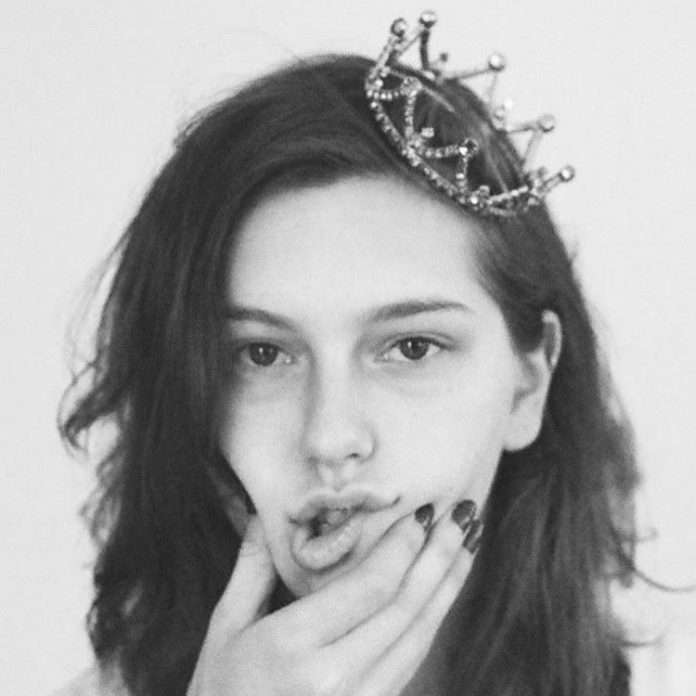 ‘Cheap Queen’ follows a breakout 2018 for King Princess. Her debut single, an ode to untold queer histories titled ‘1950’, became an overnight smash hit with over 250 million streams to date, while her debut EP ‘Make My Bed’ was released to widespread critical acclaim. Having made her TV debut on ‘Later…with Jools Holland’, King Princess has gone to collaborate with Fiona Apple for the reimagining of ‘I Know’ earlier this year and unveiled daring new track ‘Pussy Is God’. In the process, King Princess has taken her place as one of pop’s most exciting, progressive new voices, and one set to reign supreme in the months ahead.

Born and raised in Brooklyn, NY, King Princess is a vocalist, multi-instrumentalist and songwriter. The product of a musical family, she spent much of her childhood tinkering on the vintage Neve board in her father’s Brooklyn studio, learning guitar and piano along the way.

Listen : Gallant – Haha No One Can Hear You!