King Princess has today unveiled long-awaited fan favourite ‘Ohio’ alongside a new video. A staple of her live sets since the very beginning of her career, the song is available to stream for the first time today—watch/listen.

‘Ohio’ will be included on the deluxe version of King Princess’ debut album ‘Cheap Queen ‘, out Friday, along with four other previously unreleased tracks: ‘All Dressed in White’, ‘Forget About It’, ‘Best Friend’ and ‘Back of a Cab’.

The deluxe album announcement follows Mikaela’s Saturday Night Live debut and other major moments from 2019, including the release of her debut album Cheap Queen on Zelig/Columbia Records, which continues to receive critical praise. The album was written and produced in Los Angeles by King Princess and Mike Malchicoff and features contributions from Tobias Jesso Jr., Father John Misty and The Dap-Kings.

Currently in the midst of a North American headline run, King will join Harry Styles on the European leg of his world tour, Love On Tour, this spring. Dates kick off April 15 in Birmingham, U.K. through May 31 in Budapest. See below for full tour routing.

King Princess – ‘Cheap Queen’ (Deluxe)
Tough On Myself
Useless Phrases
Cheap Queen
Ain’t Together
Do You Wanna See Me Crying?
Homegirl
Prophet
Isabel’s Moment featuring Tobias Jesso Jr.
Trust Nobody
Watching My Phone
You Destroyed My Heart
Hit the Back
If You Think It’s Love
Back of a Cab
All Dressed
Forget About It
Best Friend
Ohio 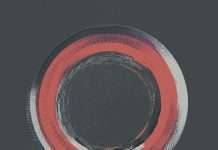 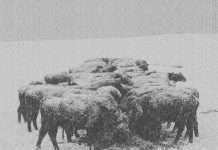 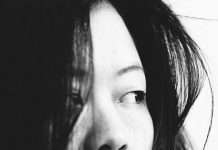