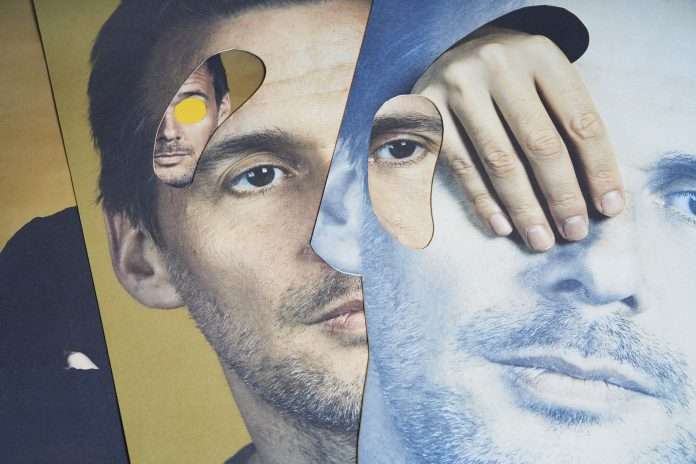 “I took Clark’s score of ‘Isolation Theme’ and simply made it feel like the moment we were entering; being told to stay indoors, entering a new type of silence. I guess I simplified it in a way, into waveforms that were being disrupted. I was surprised how frightening it became.” Thom Yorke

“I started working on ‘Daniel Isn’t Real’ around the time I was asked to remix Thom’s track ‘Not The News’, so it has a neat circularity closing the expanded edition of the score with him remixing me. I was surprised how well the midi translated to his remix. He got such a good pure electronic tone out of it. It amazes me how simple note information, if it has a nice shape, can transmit to multiple voicings. This isn’t good news for genres. It’s good news for me though.” Clark

‘Daniel Isn’t Real’ is a darkly euphoric dreamscape that evokes both rapture and dread. The Brighton-based British musician’s mutated orchestral score, set for international release by Deutsche Grammophon, plays a key part in telling the tale of the mayhem unleashed, after college freshman Luke is taken captive by his charismatic imaginary childhood friend – the increasingly malevolent Daniel.

‘Daniel Isn’t Real’ (from the producers of cult hits ‘Mandy’ and ‘Color Out Of Space’) scored rave reviews following its premiere at SXSW in Austin, Texas. Miles Robbins (son of Tim Robbins and Susan Sarandon) who plays the adult Luke, and Patrick Schwarzenegger (son of Arnold Schwarzenegger and Maria Shriver) as Daniel were respectively hailed as “brilliant” and “stunning” by The Hollywood News. Variety, meanwhile, judged the film to be “stylishly crafted” and “first-rate in all departments”.

The soundtrack, which mirrors Luke’s descent into the abyss of psychotic violence while reinforcing unanswered questions about Daniel’s identity, was praised by The Hollywood News for delivering “a brooding, moody chain of sound that runs parallel to the story”, enabling viewers to work out Luke’s mental state based purely on what they hear. Clark described something “dark, melancholic, but with elements of feral excitement and gleeful total mayhem”, adding, “it was particularly rewarding scoring Luke, clambering inside the electric majesty of his slowly dissolving mind.”

Parts of the score were recorded in collaboration with the East/West Orchestra in Budapest, including ‘Isolation Theme’, which Clark describes as “revelatory in terms of harmonic learnings”, before expanding, “I’ve had no formal education in music and am largely self-taught, so have a mild sense of being an outsider / imposter. But I have strong intuitions that lead me places. ‘Isolation Theme’ is one of my first investigations into more complex harmony, using tonal centres that constantly shift and dissolve in an emotionally engaging way. I composed this as a four-part harmony, slowly going out of phase and building. Spiky angular motifs played with widescreen orchestral textures really became vital to the musical identity of the film. It was magical hearing it played in the room by the orchestra in Budapest. I’d love to perform this live, with more players.”

Certain preparatory midi parts were converted and replaced with real cello, viola and double bass, on which Clark comments, “hearing it played by real humans after you have concocted the geometry in a theoretical space on a score, that moment of waiting to hear it come alive is thrilling.”

The composer’s descriptions of various tracks includes “a clown about to ruin someone’s 5th birthday party, whimsical and unassuming in contrast to galvanising strident synth action, a primitive motif of pure minor sadness, gabba, thrash metal and daffodils”, whilst on the clever 3D stereo field, he describes mixing-down as “the most fun on headphones I’ve had in a long time. All that placement of the vocals felt like painting the inside of a cave”.

Clark concludes by stating “I like how dark and unusual some of the harmony is. There’s an energy and diversity. It’s a continuation of my experiments with acoustic instruments like on ‘Body Riddle’ and ‘Iradelphic’. Bernard Hermann, Oizo and Thelonious Monk are also in the mix somewhere. All of this stuff is like gobbling up as many musical resources as I can and metabolising it into new Clark gear.” 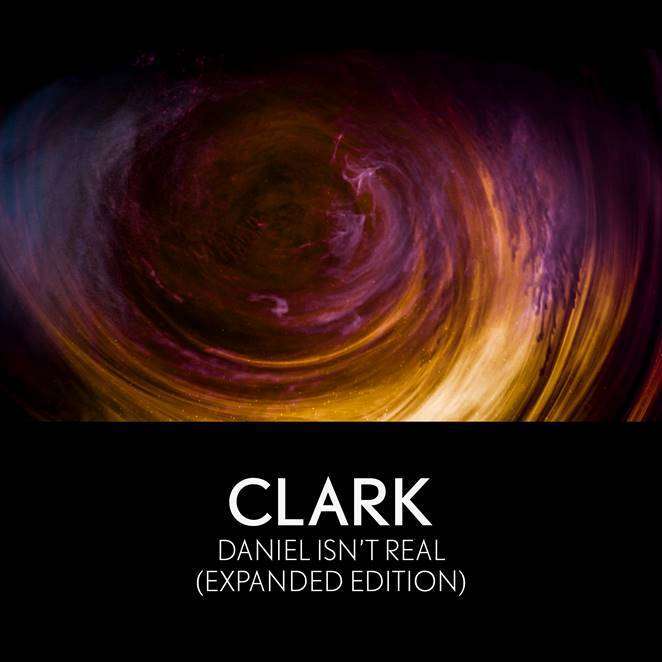