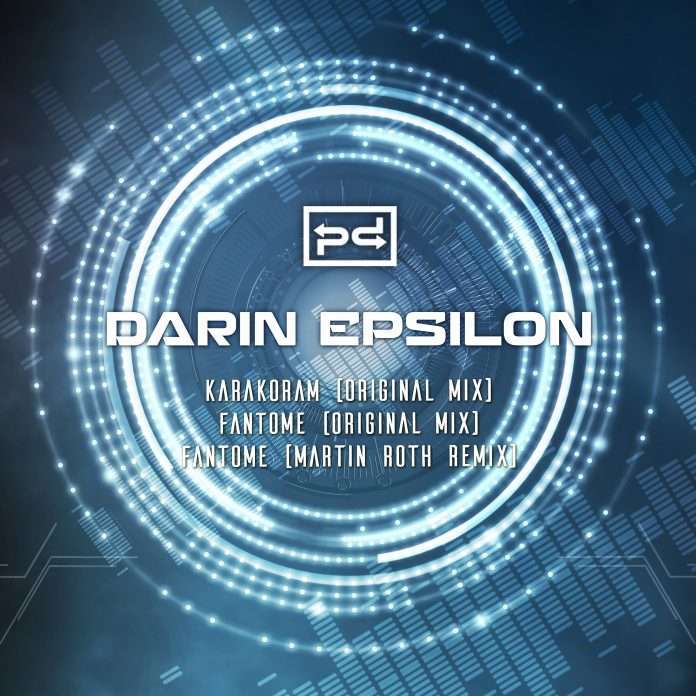 The 64th release on Perspectives Digital features two new tracks by label boss Darin Epsilon. ‘Karakoram’ and ‘Fantome’ debuted in his Balance Selections mix, which went onto become their most listened to podcast of 2018 with 20,000 plays and counting!

Originally from Chicago and now based in Berlin, Darin is a real music student with plenty of Beatport chart toppers to his credit. He’s played at venues and festivals all over the globe and signed his work to the likes of Renaissance, Global Underground, Sudbeat, Einmusika, Selador, Parquet, Warung Recordings, and more. ‘Karakoram’ opens in spine-tingling deep house fashion, with wavy grooves and twinkling keys lighting up the airwaves. It’s an emotive tune that really sucks you in. ‘Fantome’ is just as sensitive and majestic, with carefully sequenced chords and dreamy pads lulling you into a hypnotic trance.

The highly acclaimed German producer Martin Roth returns to Perspectives after remixing ‘Endless Moment’ by Trilucid back in August 2017. The track was an instant smash hit, remaining in Beatport’s Top 100 Progressive House for over 100 days, and receiving continuous support from Tale of Us, who played it at Cercle in Paris, Exit Festival in Serbia, Awakenings in Amsterdam, amongst several other important shows. Martin provides a subtle rework that adds in more breakdowns and a little extra drum based pressure, so that there’s an urgency and sense of tension to the whole production that’s ever more vital. It’s no wonder his production skills have earned him three nominations in Beatport’s Annual Awards and made him one of the major players of Anjunadeep.