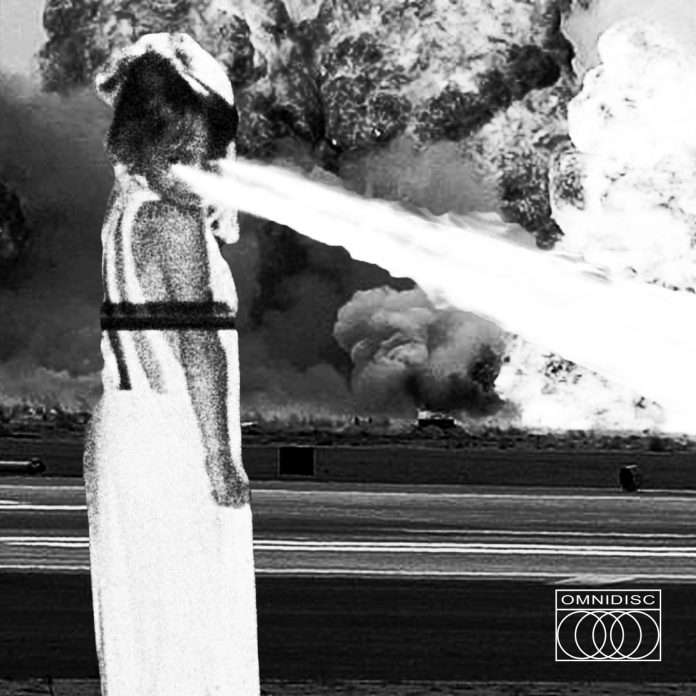 As a resident at Berlin’s Griessmuehle and founder of the revered Olympe party series, Danny Daze welcomes synthesis connoisseur Vivian Koch to the Omnidisc family for the ‘Insomiami’ EP.

Having established herself as one to watch earlier this year via her debut on Mojuba Records’ a.r.t.less imprint, Vivian is fearlessly pushing the envelope in music production, event curation and as a widely-valued selector.

Recorded during a tender time in her life, late last year, the record maintains the typically sought-after Vivian-vibe, portraying an intricate balance of introverted and extroverted atmospheres. “I’m not going to reinvent the wheel, I still love classical 808 stuff when it comes to the arrangement of songs or electronic genres in general“.

From the hands-in-the-air harmonies on title track ‘Insomiami’, through to the ever-evolving B-side roller of ‘Pu’, the record concludes with ‘Vaine’; a smokey slice of boom-bap electro with loose drums and oozy mixdowns.