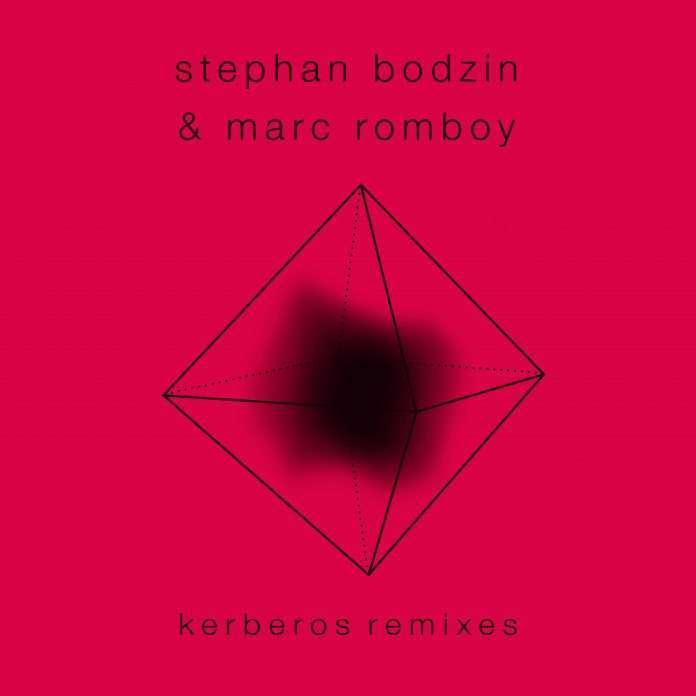 Stephan Bodzin & Marc Romboy invite a plethora of production powerhouses to remix their 2014 hit Kerberos. Solomun & Johannes Brecht, André Hommen and Matador all step up to provide their take on the track. 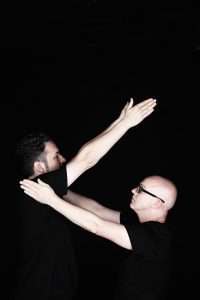 “I’m very glad to have all these great producers onboard who put all their love and efforts into reinterpreting Kerberos. All did an amazing job, but Solomun and Brecht made something outstanding. It’s always a pleasure to enter their dimension.” Marc Romboy

The EP opens with Solomun & Johannes Brecht’s rework. The duo take away its original hypnotic aura, replacing it with a brooding and industrial mood. Next up, These Eyes label founder André Hommen slows the pitch down and adds stronger percussive pads, whilst Dubliner Matador strips back the original, adding tribal elements.

Marc Romboy has been at the helm of his highly successful imprint SYSTEMATIC Recordings since it began in 2004. He’s released on some of the industry’s most influential labels such as 20:20 Vision, Innervisions and Kompakt and has made appearances at renowned clubs such as Watergate and Fabric. He and Stephan Bodzin have a long and illustrious relationship, producing music together since the early 00s and releasing an abundance of tracks on Romboy’s own label as well as a b2b Boiler Room in 2014.