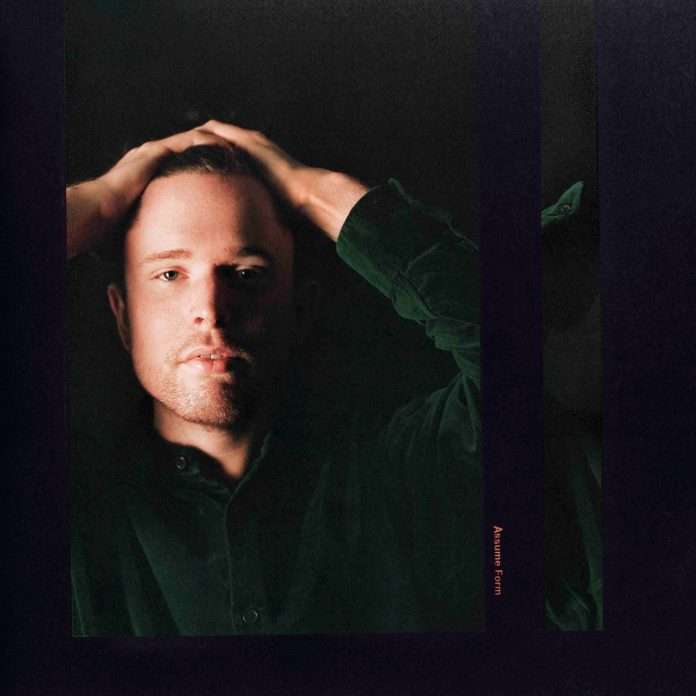 Assume Form follows the massive success of Blake’s three critically-acclaimed albums, 2010’s James Blake, 2013’s Overgrown, and 2016’s The Colour in Anything, which cemented Blake as one of the most groundbreaking producers, singers, and songwriters of his generation. Over the past several years, Blake has been in high demand as a collaborator, sought after by the biggest names in the music industry including Beyoncé, Frank Ocean, Jay-Z, Oneohtrix Point Never, and Mount Kimbie, among many others. In 2018 alone, Blake co-wrote “Element” on Kendrick Lamar’s platinum-selling DAMN., collaborated on the revolutionary Black Panther soundtrack, and was featured on Travis Scott’s “Stop Trying To Be God,” performing the track alongside Scott on the MTV Video Music Awards. All while continuing to push boundaries with his own new tracks “If The Car Beside You Moves Ahead” and “Don’t Miss It.”

Blake will debut his new music live on his recently announced headlining North American tour. The 17-date tour will kick off in Atlanta on February 18th, making stops in major cities across the U.S. and Canada including Boston, Chicago, Toronto, and 2 nights in New York City, before wrapping in Los Angeles on March 16 (see full list of dates below). Tickets are available now via http://www.jamesblakemusic.com/.