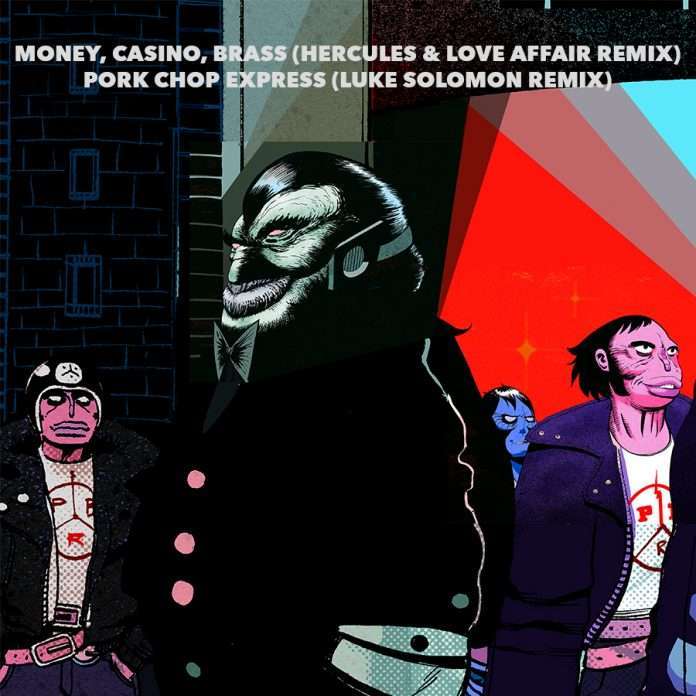 With the past 12 months including the release of their debut album ‘Late Night Party Line’ on Skint plus stand out appearances from Pikes to The Warehouse Project, Love international and beyond, 2018 has easily been one of the strongest years in the PBR Streetgang journey to date. Following the release of their Remixes Vol. 1 package in early December, with interpretations from both Cinthie and Tom Demac, the duo now reveal the second set of Late Night Party Line remixes courtesy of Hercules & Love Affair and Classic Music’s Luke Solomon, with the package dropping in early January to open 2019 in style.