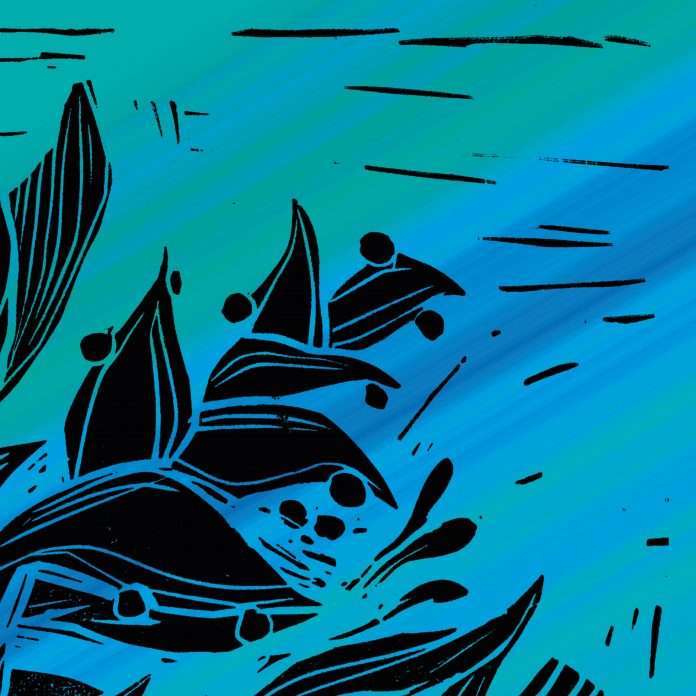 Following in the footsteps of their well-received debut EP, new Berlin collective hvmble come back with the second release in their four part Textures series, breathing new air into the city’s house scene.

An undisclosed identity collective, hvmble fuse ideas into introspective soundscapes that borrow from minimal melancholy and deep-house’s feeling for drama, prioritising the direct appeal of music over the social prestige and ego race of releasing electronic music in 2019.
“Textures 2/4” is out on vinyl and digital March 22nd 2019.
Listen Textures 1/4