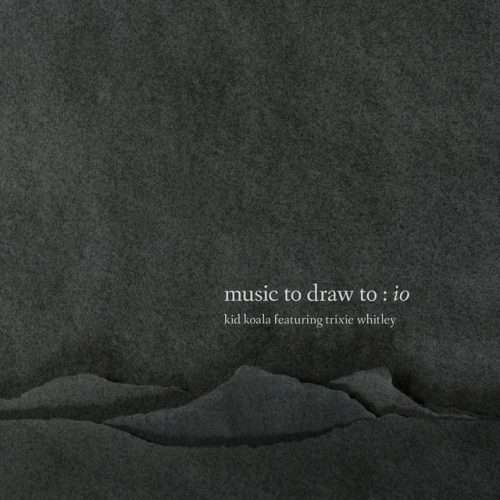 “Hera’s Song” follows the release of previous album singles “All For You” featuring Trixie Whitley and the instrumental “Allotropic”. All tracks will be included on the eighteen track Music To Draw To: Io, a collection of transportive electronic and ambient creations that glint with Whitley’s otherworldly blues, inspired by music that allows space for the listener’s own ideas.

Listen : Louis Rustum, returns with new single, ‘Watch Me’, via...