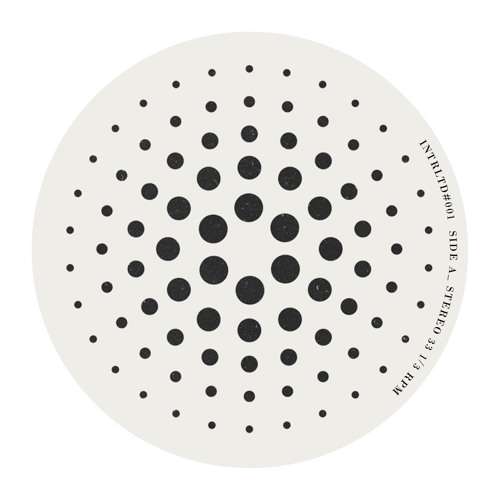 Introspection001 Release Date:February 1st, 2019
A four-track EP that practically oozes class, the debut offering from Italian label Introspection is nothing if not an auspicious one. Featuring four tracks from an evidently shrewdly chosen bunch of artists, Introspection001 takes on numerous different styles and sounds, with the end result one that’s thoroughly uncompromising and always engaging throughout. Featuring the work of four Italian producers; E-dward!, Matthew Redden, Lorenzo Magnozzi and BCFHBH, it’s a release that dazzles from start to finish.

We get going courtesy of Edoardo Scarpellini aka E-dward!’s ‘Got It’. A firm fixture in discerning Italian circles, as a DJ he has played in practically all of his country’s foremost nightspots, not least Cocoricò in Riccione, Spazio 900 in Roma as well as Tenax and Fortezza da Basso in Florence. Equally renowned as a producer, his sounds have brought him to a wide range of respected outlets, including Bosconi, Stardub and Apparel Music. A minimal track that’s but a sum of a few parts, Scarpellini’s contribution here is a dubby, weighty, emotional cut that’s high on intensity throughout.

Next up is Matteo Salvadorini aka Matthew Redden. A native of Livorno, Redden’s contribution here, the whimsical, curious strands of ‘Melancholic Probe In A Sad Space’ serves up a very different sound to what’s come before. A nimble, microhouse-inspired cut that’s both happy and sad while serving up a host of introspective vibes, Redden’s contribution here is truly a joy to behold.

The B side kicks off courtesy of label owner Lorenzo Magnozzi and his track, the wonderful ‘Acid Morning (Space Time)’. Another track on display here that’s been suitably named, it’s teeming with peak-time prowess, with its sporadic vocal stabs only adding to the sense of drama. A considerable move into a different sound sphere, it signals the EP’s intentions with some prowess. Supported by a host of respected names such as Ricardo Villalobos, Dana Ruh, Raresh, Tobi Neumann and Nastia, his is a sound that defines categorisation but one that always follows a discerning script.

Born in Huntingdon in the UK but raised in Pisa, BCFHBH started his musical journey at the age of 11, meddling with his parent’s vinyl collection, a move that would ultimately inspire a life-long love affair with all things electronic music. His deep house flavoured track, ‘Kin’ is a wonderfully deep number that harks back to the days when deep truly did mean deep. A classy, sophisticated and wonderfully restrained track, it signs off the release in some style.