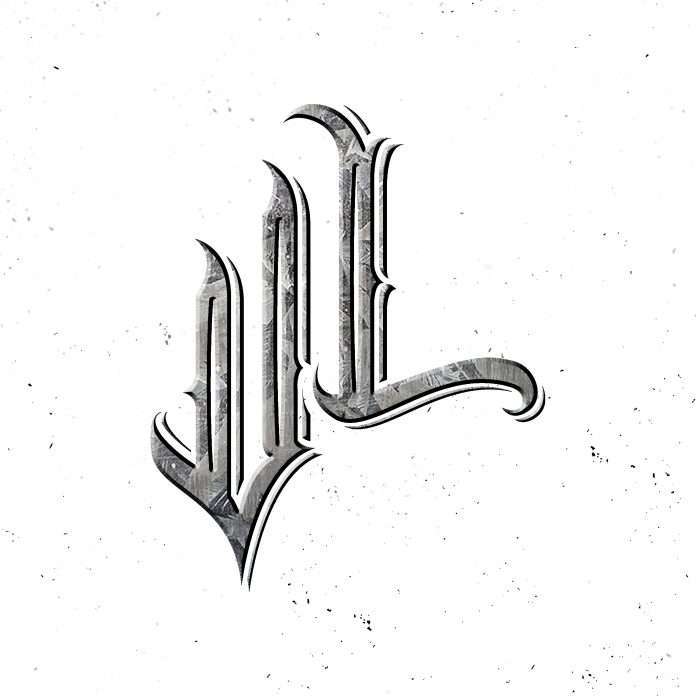 New York producer AMO, an assiduous beatsmith and go-to force for some of the most eminent names in the game, expertly delivers a stirring four-tracker on Hector’s VL Limited imprint. An off-shoot of VL Recordings, the sister outpost was launched as a platform for timeless releases with the avid vinyl collector in mind.

“This EP has been a long time coming. I first got introduced to Amo’s music via David and Chad over a year ago, we’ve been swapping tracks ever since. I was really impressed with his releases and been listening to his music, thinking he could be the latest addition to the VL family. When Amo sent us more music I instantly picked these tracks for the label, I even played one out last year at our VL stage at Sunwaves. He has lots of upcoming that fit perfectly with our musical ethos, and I’m excited to see this EP being finally released.” – Hector