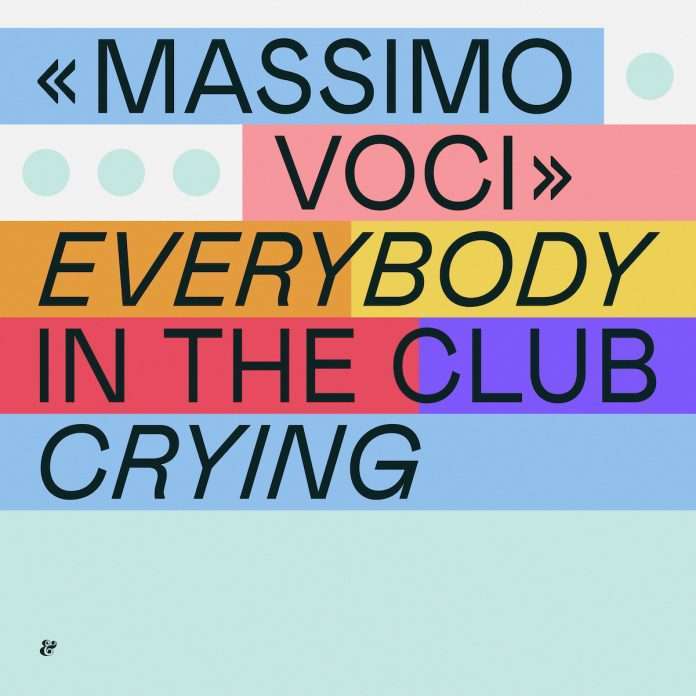 DJ, producer and host of the long running “Adventures In A Disco’ show on Italian national radio station Radio Capital, Roman producer Massimo Voci makes his debut on Eskimo Recordings this summer with the driving, disco-house number ‘Everybody In The Club Crying’.

Built around a sample from Libyan singer Ahmed Fakroun 1977 single ‘Nisyan’, Voci make’s the original’s rubbery bass line the foundation for a track that’s aimed directly at the club, will sit neatly alongside classic tracks by the likes of Cassius and Etienne de Crecy and is sure to provoke both tears of joy on the dancefloor and outbreaks of extreme filter use in the DJ booth.

The Faint Announce New Album Egowerk Out March 15 on Saddle...