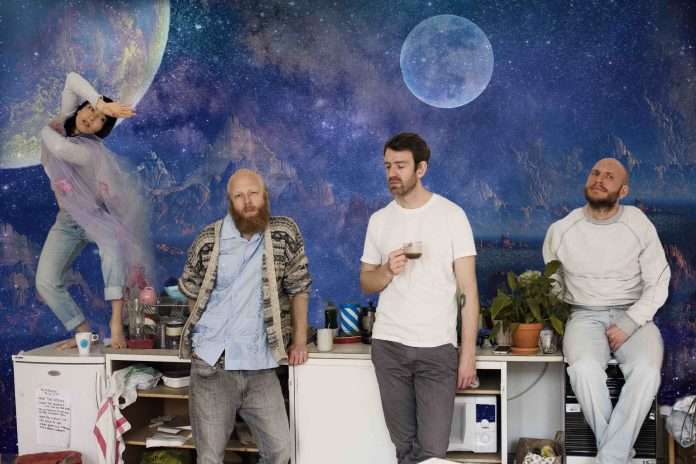 Iconic Swedish four-piece Little Dragon invite you to engage in some “tongue kissing with life” on their new single ‘Tongue Kissing’, released today on Ninja Tune. The track comes alongside news of a huge run of headline live-shows across Europe and North America in 2020, including Brixton Academy on 26th March.

Picking up where ‘Lover Chanting’ (“a song for all the lovers out there”) left off, ‘Tongue Kissing’ is four minutes of glittering, off-kilter pop, which sees front-woman Yukimi Nagano muse on embracing life’s challenges head-on. “The song is very much about taking brave steps,” explains the band. “Facing your own demons and tongue kissing with life, not holding back but going all in with all that it entails, every moment in your face”

One year on from their “Lover Chanting” EP, ‘Tongue Kissing’ once more finds Little Dragon at their pioneering best. A singular band who are never content to rest on their laurels, it follows a career of forward-thinking albums – including breakout “Ritual Union” and the GRAMMY-nominated “Nabuma Rubberband” – as well as an impressive, diverse list of collaborations with equally groundbreaking artists like BADBADNOTGOOD, Gorillaz, SBTRKT, Flume, Kaytranada, De La Soul, DJ Shadow, Tinashe, Mac Miller, Big Boi, Faith Evans, and more. 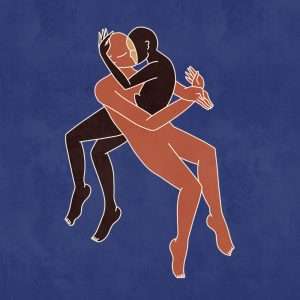 Artwork for the release comes from Mačka (Lena Mačka) and continues the band’s long history of working with some of the most exciting creatives across the worlds of art and design, including with IB Kamara (i-D, Dazed, Vogue) and David Uzochukwu (Dior, FKA Twigs, Nike) on previous album “Season High”, and Vicki King on their latest EP.