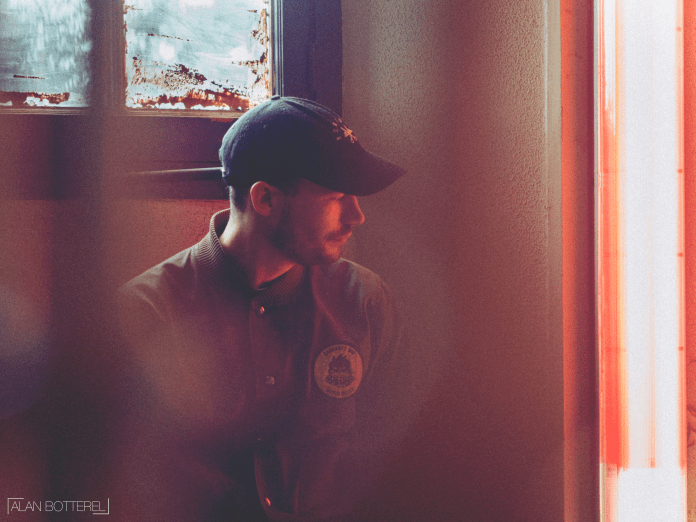 The long standing and hugely respected label and events company Astropolis welcome Blutch for a new single that comes ahead of his debut album on this same label later in 2020, and includes a remix from Michael Mayer.

Blutch has had numerous releases on the likes Nowadays, Dance Around 88 and Délicieuse Musique, has collaborated with heavyweights like Terrence Parker and Red Rack’em and has received support from NTS and Radio 1. He is a legend in France and deals in classy electronica that blurs the lines between dream states and reality, and the forthcoming album will be presented as a gripping audiovisual tale with the help of video maker Romain Navier.

First up here is expressive techno masterpiece ‘Beau Rivage’ which soars on supple synth lines and elastic drum programming. It’s elegant stuff awash with melodic beauty and emotion. Single, ‘Compétition’ which gets an early release on December 18th is another excellently mature and musical track with symphonic synths reaching to the heavens and colourful arps lighting up the uplifting grooves. ‘2014’ is driven by vast, pounding and cavernous drums, with distant vocal harmonies bring an angelic feel to the celestial synths and chords. The final vinyl-only original is the brilliant ‘La Cité Des Etoiles’, which is layered up with pixelated leads, soft chords and found sound percussion samples that fire your every synapse.

Remixing is Kompakt label boss and one of the most revered names in electronic music, Michael Mayer. He flips ‘La Cité Des Etoiles’ into deeply rooted techno that is riddled with claps and synth lines that bright real light. Buy the digital version and we’ll also get the added bonus of ‘Vorlen’, which again brims with fantastic synths, chords and sorting grooves.

This is a fantastic package that more that whets the appetite for the forthcoming album.

The single ‘Competition’ is also accompanied by a striking music video