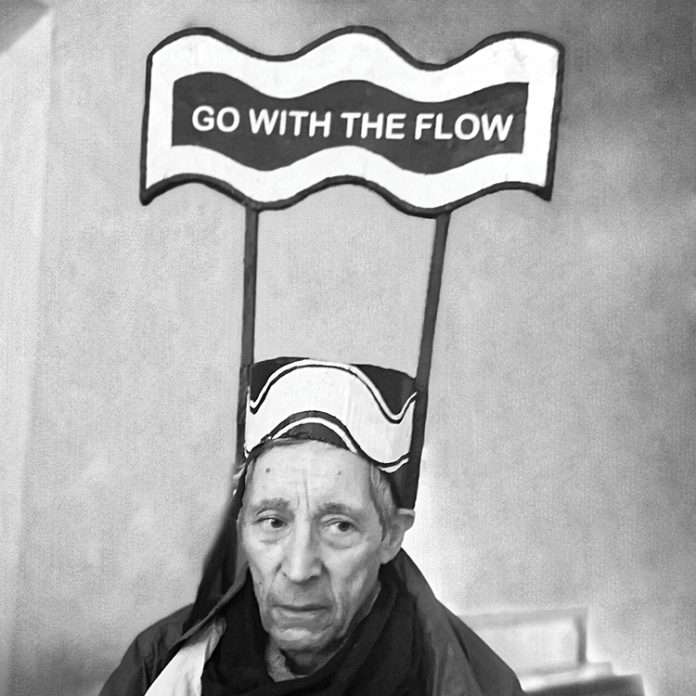 Parisian label Another Moon are pleased to announce the imminent release of the second collaborative album by Scott Monteith aka Deadbeat and Paul St Hilaire entitled 4 Quarters of Love and Modern Lash.

When asked about about the album’s motivations and production process, Monteith had the following to say:

“I first heard Paul’s voice back in 1996 when I stumbled upon the first Burial Mix 10 inch in a local shop, and it would be no exaggeration to say it has echoed in my mind ever since. We began working together in 2008, and it’s fair to say the experience of performing and learning from him has left an indelible mark on my artistic process and my outlook on life in general. He is possessed of a truly electrifying spirit. I’ve had a folder on my hard drive called “For Tiki” for 14 years now, for those more often than not late night studio moments when I stumble upon a rhythmic or musical phrase and hear that unmistakable voice bubbling up in my mind. When that folder fills up with enough of those little magic moments I know it’s time to call him, though strangely enough, he more often than not ends up calling me around those times. Such is his deep universal awareness.”

“I wrote the initial sketches for what would eventually become this new album over the course of last year to a large extent as a way of trying to process what I perceived as a creeping darkness and sickness in both my own life and the world in general that desperately needed exorcising. When I received his initial responses I nearly fell off my chair. It goes without saying that Paul is a lyricist and poet second to none, and anyone familiar with his enormous body of work can attest to that. And yet, there was something in these latest pieces that hammered the proverbial nail clean through the wood. They perfectly captured this sense of rising tension, of a world that was getting almost more Orwellian by the day, and both held a mirror up to this and offered some much needed release. Little did we know, nor could we possibly have imagined, that by the time the record actually hit the shelves, things would get exponentially weirder and darker still.”

“It is my great hope that at some point in the coming months we will be able to get back on the road and share these new pieces with people in a live setting, as performing with Paul is truly one of my greatest joys, and I think it’s where the fire in our work together truly burns brightest. In the meantime, it is my great hope that these 4 long form meditations might provide a little solace for people in their isolation, be it quietly, eyes closed lying on the coach, or cranked up, full on raving in their living rooms.”