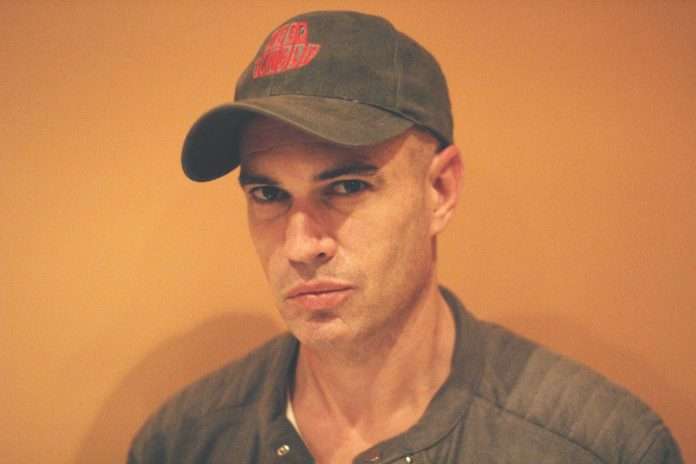 On 27/4, Paul Woolford aka Special Request revealed the first track from ‘Always Be’, entitled ‘My Love’, on his Radio 1 Residency show, and hailed the new album as “another killer installment from a major, major talent”.

‘Always Be’ isn’t intended as a ‘follow-up’ to ‘Full Circle’. Majik has just spent the last year quietly continuing to make the music he likes, exploring sounds again beyond drum & bass and jungle, and back to his first love, techno. Featuring all new material, the album has amen breaks for days, rave homages, 4/4 Detroit-inspired workouts, and beatless moments of electronic beauty.

Majik’s journey between jungle and techno across the ten tracks on ‘Always Be’ draws the dots between the genres, and reflects his own tastes and musical history – his first track ‘The Choice’ on Lemon D’s Planet Earth Recordings, made at age 14 as Dexxtrous, sampled Carl Craig ’s ‘Bug in the Bass bin’, and saw the young teen meet the likes of Derrick May, Eddie Flashin Fowlkes, Derek Thompson, and others, at the time his musical heroes, in a now surreal meeting at a London café. The album underscores the impact of that music on his own life, and pays respects to individuals like Ranx X313 (to which ‘Holographic’ is dedicated), who was a mentor to J during his early years and introduced him to the Detroit sound. 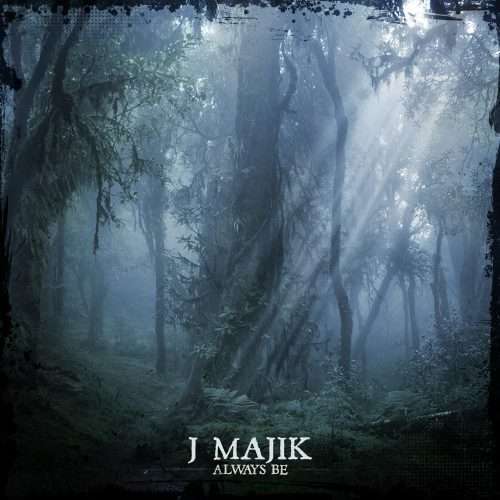 Premiere: Passarella Death Squad – What We Are You Shall Be...