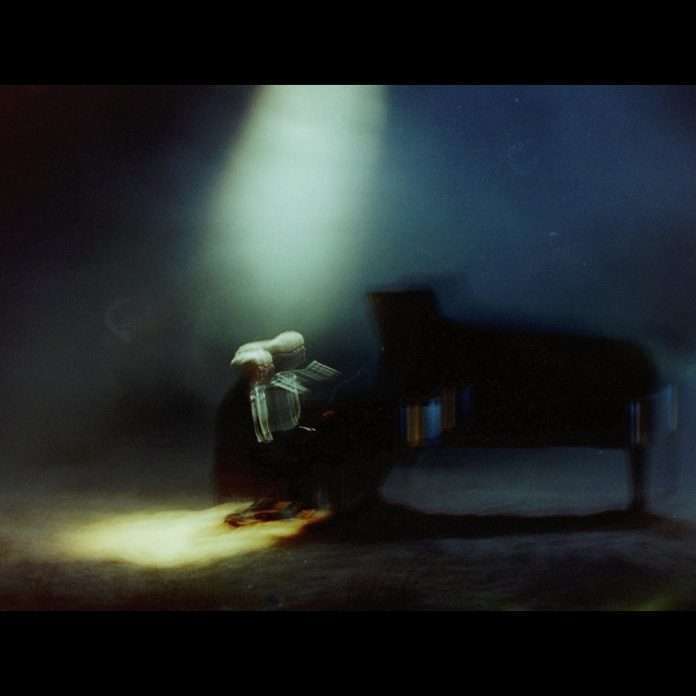 Today, GRAMMY® Award-winning UK singer, songwriter, multi-instrumentalist, and producer James Blake has released his highly anticipated new EP, Covers EP. A collection of his favorite covers, the EP is available everywhere now and includes his eagerly awaited rendition of Billie Eilish’s “when the party’s over” as well as his critically acclaimed version of Frank Ocean’s “Godspeed”.

“Doing these covers and live performances has kept me going this year…” said Blake as he announced the EP on social media. “I chose to record a few in the studio and it turned into this EP.”

While spending time at home during lockdown, Blake spent much of his days performing fan requested covers on social media. With such a positive response the artist went on to officially release his wildly popular cover of Frank Ocean’s “Godspeed,” which generated over 5 million views on TikTok.

“It’s been a joy to discover new music and new ways of playing songs I’ve already heard,” he says of his inspiration to create this EP.

Covers EP, follows recently released dance EP, Before. The 4 track EP is an homage to his London club days, as Blake returns to his roots on these deep and immersive dancefloor tracks while showcasing the evolution of his music. 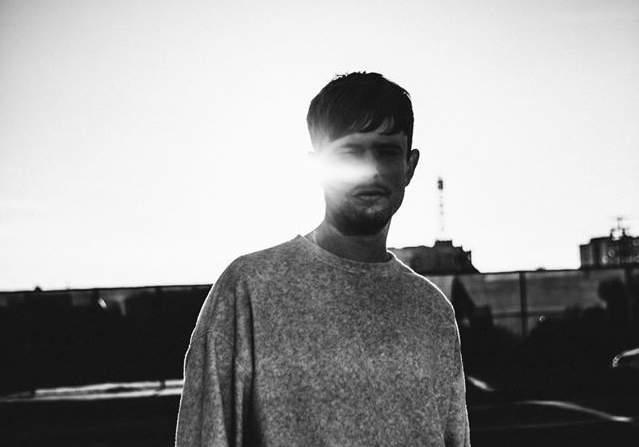