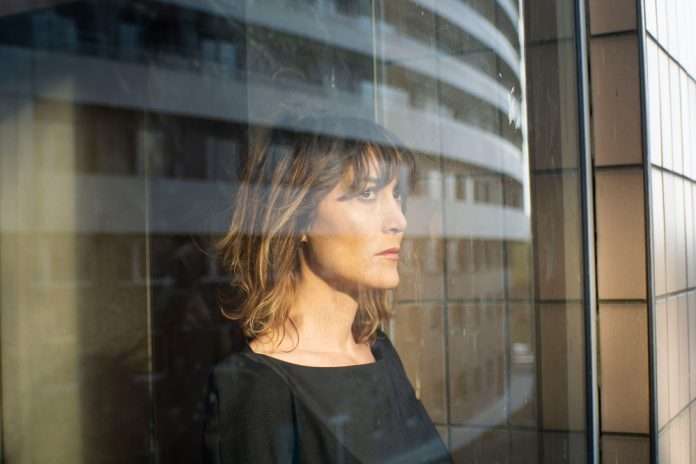 Throughout the decade, Francesca Lombardo ‘s Echolette has remained a pillar of excellence in the electronic music sphere. In celebration of ten years of releases, the leading Italian has curated a special In Retrospect mix to commemorate the sounds of both labels: Echolette and Echoe.

Across In Retrospect, Francesca has fused the two distinctive personalities of Echolette and Echoe into a timeless voyage of genres, feelings and emotions. Warm electronica, resonant techno and acid-tinged psychedelic breaks demonstrate the quality and depth of each imprint, as well as showcasing Francesca’s expert hand in curating the characteristic styles of both.

Launched in early 2010, this year marks the tenth anniversary of Francesca Lomabrdo’s Echolette. Since inception, the label has nurtured the careers of Hector, Nima Gorji, Birds Of Mind and more besides, whilst also springboarding several other of Francesca’s Italian contemporaries in the form of INTO YOU and II Faces. Six years later saw the creation of Echoe, a darker, more techno-oriented output that is often described by the label-head as the male counterpart to Echolette. Such contrasting styles have manifested in forging a symbiotic relationship between the two imprints, with the likes of Audiofly, Gel Abril, Cassy and many others releasing on Echoe in recent times.

Tracks of the Week: Deep ConnectFM 19