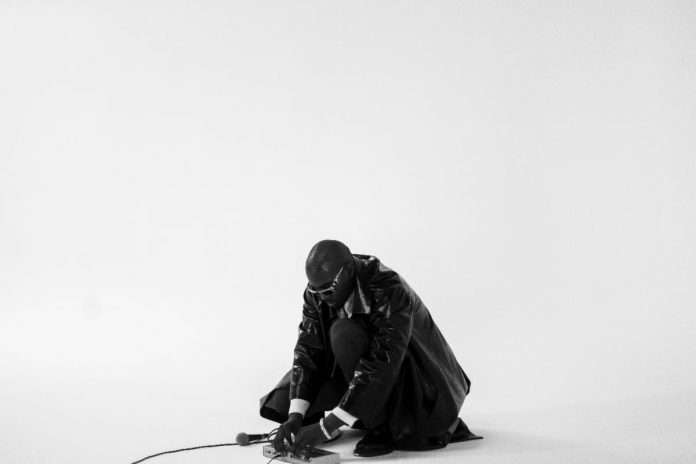 Today, the multi-faceted NEZ shares a new remix by legendary DJ and dance producer Jamie Jones. Jones’ “Wobble Remix” of “Wild Youngster” is a club-inflected take on NEZ’s intoxicating house-inspired anthem that features his longtime collaborator ScHoolboy Q. The remix is the latest entry in Jones’ storied career, which features collaborations with Nicole Moudaber (“Pepper Shake”), Hot Since 82 and Boy George (Recovery), and Alan Fitzpatrick (“Fairytale Frequency”), as well as his seminal remixes of Bob Moses, Teddy Pendergrass and Skream. The remix is a fitting coronation for the single that has grown steadily since its initial release and draws upon NEZ’ childhood growing up on Chicago house music.

NEZ has been an unsung hero of the music industry for the past decade who first stepped out as a solo artist when “Wild Youngster” was originally released in January 2020. Prior to that, his profile steadily rose as part of the esteemed production duo, Nez and Rio. They first became known for their work with ScHoolboy Q, A$AP Rocky, Chance The Rapper, Wale and many others, which includes hits like ScHoolboy Q’s “Man of the Year” and ASAP Rocky’s “Lord Pretty Flacko Jodye 2”. In 2015, NEZ was Grammy-nominated for “Best Rap Album,” for his work on ScHoolboy Q’s Oxymoron.

Born in West Lafayette, Indiana, NEZ’s musical style mirrors the duality he saw growing up in Chicago. Witnessing the birth of House music and seeing it transform through Black experimentation, he incorporates the same genre-defying styles that brought the Hip-Hop community further into the dance world.