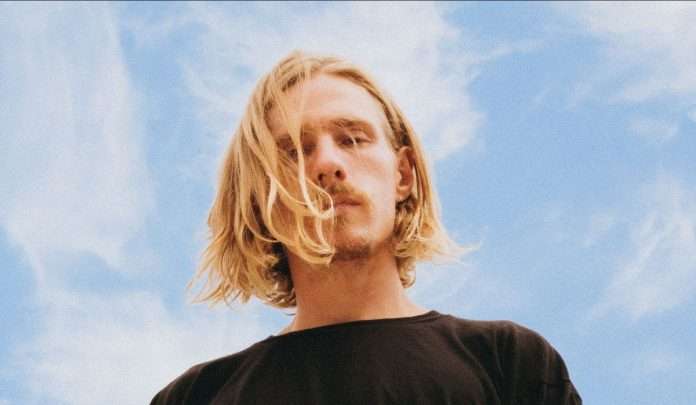 The London singer/songwriter and guitarist returns to hybrid electronic sounds that defined his early career path on Sugarloaf Mountain. A beautiful track that features field recordings and harp recordings which collide warm bass and deep drums. A memento of a trip in nature with good friends Catching Flies and Wayward who produced it.

In 2020, Chelou retreated to a log cabin in deep Wales with a couple of friends, and Sugar Loaf Mountain is the result. In between studio sessions, the group would go on walks including one to Sugarloaf Mountain. The track features field recordings from that walk as well as other nuggets – squeaking barn doors, the crackle of the fire. The release serves as a memento of the trip. Beautiful harp recordings collide with a chopped folk vocal, warm bass and deep drums. Think Four Tet meets Bon Iver. B-side ‘In The Meantime’ follows on March 10th.