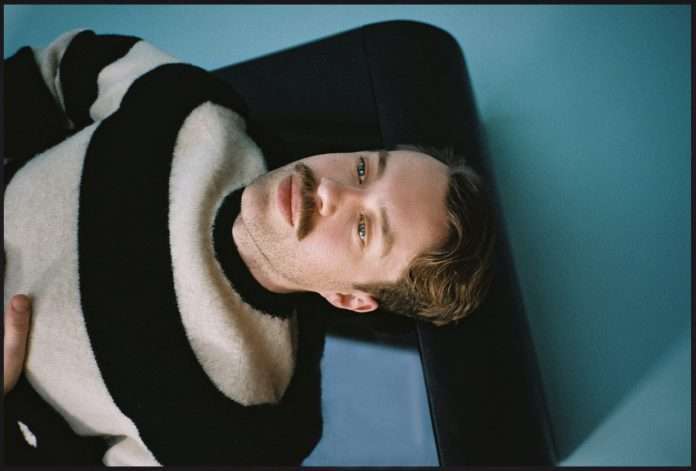 Previously during the first national lockdown Third Son wrote, mixed and mastered his debut album in 20 days. Following on from this remarkable achievement, Joseph has been going back to his early music collections that informed and inspired his work over many years, making his own re-imagined interpretations of them to form a new body of work called Retrograde.

Released in June, the covers span a broad church, from electronic, to rock, to minimal piano and ambient. The LP will be accompanied by a short run of tapes, the medium mostly used by the artist in formative years. The album was produced from his home studio in London.

“Over the last year I’ve been listening to key music from artists I’ve always gone back to over the years. The songs and pieces that still grab me after 100 listens. I slowly made my own interpretations, which kept me occupied during the drudgery of lockdown. We all need a project. I ended up with something for all settings, the sitting on the floor in the lounge listen, the kitchen disco listen and even an optimistic club listen.” Third Son

Over his short but intensely packed musical history Third Son has been meticulously honing his craft and sound and has received accolades and spins from a huge cross section of the industry to include Maya Jane Coles, Michael Mayer, Anja Schneider, Jackmaster, Jasper James, Kolsch, Dark Sky, Terr, Lena Willikens, Moscoman, DJ Boring, Sasha and many more. Following releases on Dusky’s 17 Steps and Matthew Herbert’s Accidental Jnr, 2021 is a bumper year with the artist releasing on Shall Not Fade, Unknown To the Unknown sub label Soft Computing, Disco Halal and Permanent Vacation. This plethora of names is testament to Joseph’s ability to continually stay ahead of the curve and keep the listener guessing 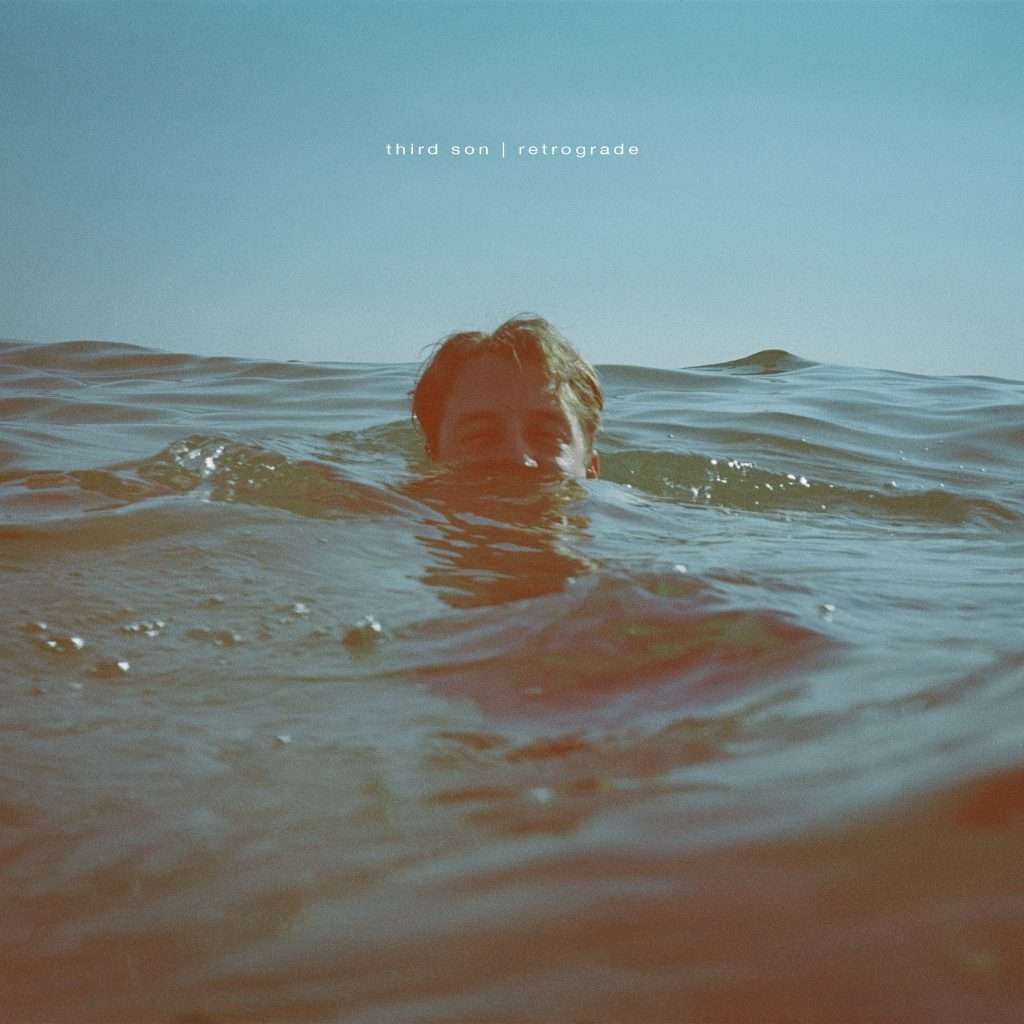