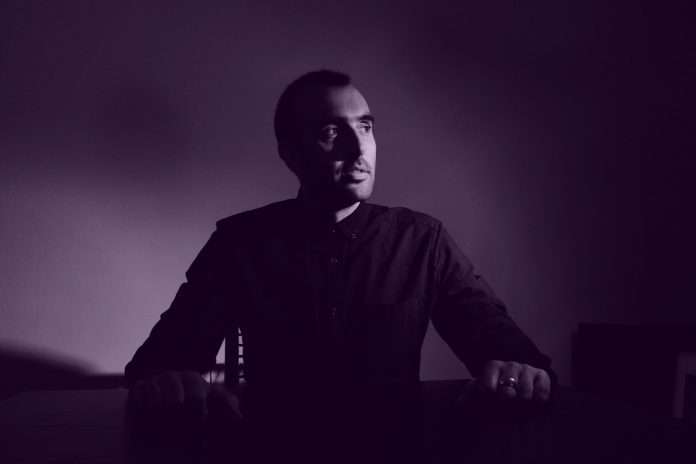 Label head and minimal techno producer Pablo Bolivar has released his latest LP, Framework Of A Dream out today via Seven Villas. The album features the noteworthy track ‘Elevator’, accompanied by a unique video and was preceded by his stunning singles ‘Dusk Light’ and ‘Hoopoo’ which were also accompanied by organic videos created by Eblo.

Born and based in Cantabria, Spain, Pablo Bolivar and enjoyed touring the globe – sharing his music with the world and exploring new cultures in the process. For his own unique sound, he calls upon other underground names such as Moritz Von Oswald, Heiko Laux, Move D and Sensual Physics. His own sound strikes a unique balance, calling to mind the likes of Kiasmos, Steve Reich and Richie Hawtin.

Calling across the vast plains of sound, there comes Pablo Bolivar’s minimal electronic soundscapes – drawing the listening in and leading them into a dream state. With rolling basslines meeting gently rising synths, Framework Of A Dream is a journey into the subconscious as it ventures into unexplored thought and richly textured waves of sound. A refined piece of work, best listened to when in a contemplative mood, the LP creates an ambient space, perfect to push the mind into new directions.

Speaking of the inspiration for the album, Pablo Bolivar tells us: ”The source of this album, was the moving from Bcn to my hometown during the pandemic. I was producing the album in front of a green garden surrounded by mountains, a river and a wild beach… a dream come true, that’s why I have called it “Framework Of A Dream”.

Framework Of A Dream Album Tracklisting