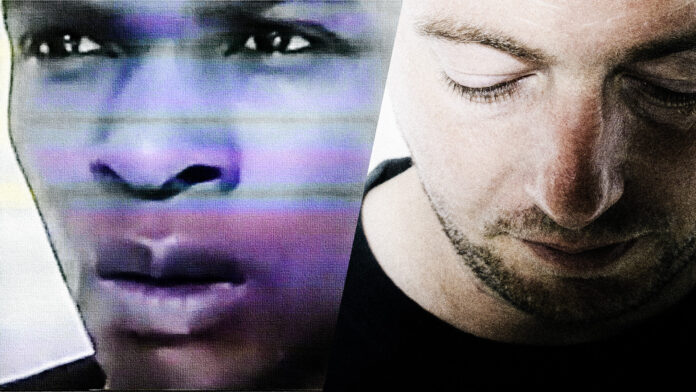 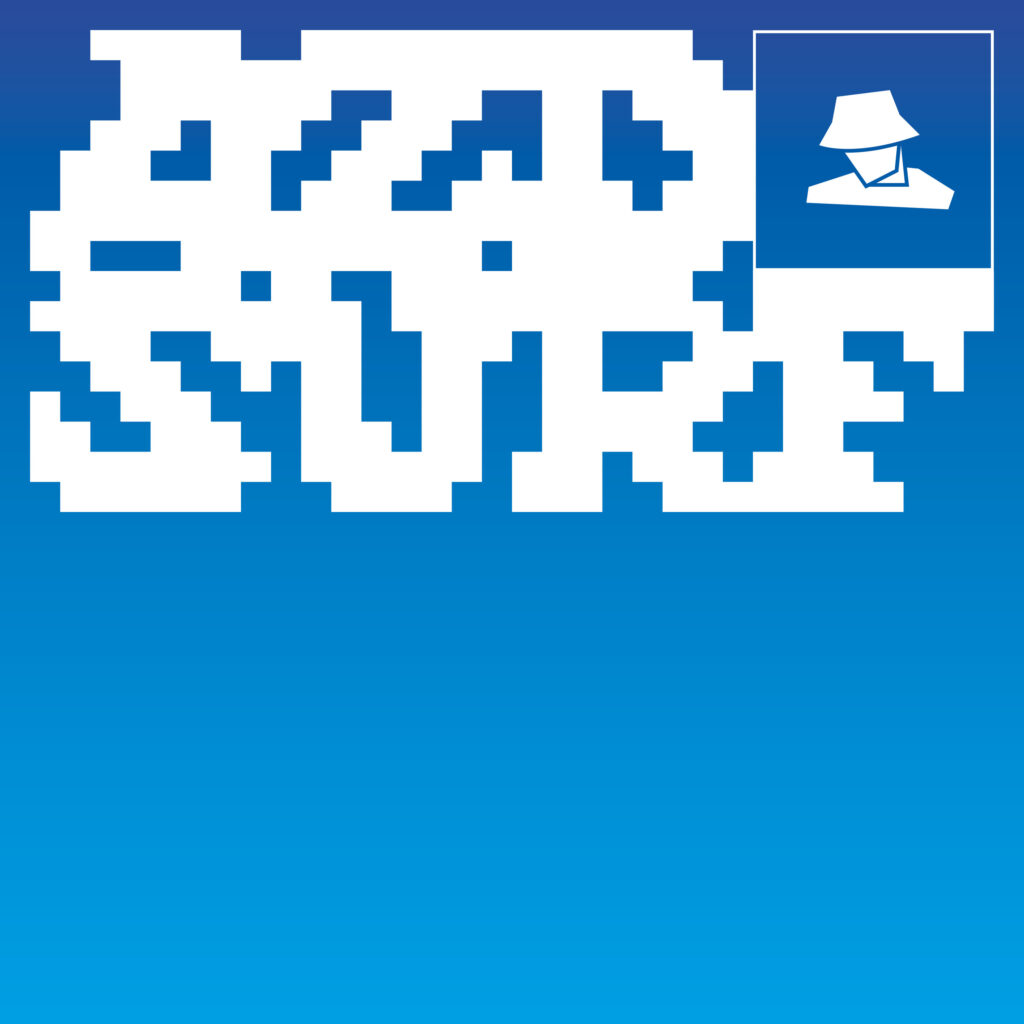 For Actress – one of the preeminent and most singular voices in UK electronic music – “AZD SURF” is his first new music since the release of his 2020 album ‘Karma & Desire’ in which we saw guest collaborations from Sampha, Zsela and Aura T-09. Widely praised across the board, The Guardian commented how the album “cements his (Darrens) place as one of the great poets of club culture, spanning glacial ambient, UK garage, Larry Heard-ish deep house, bumping techno and high-speed rave, all rendered in monochrome, dirtied watercolours”. More recently Actress has featured in a Patta and Nike produced 4 part film by Mahaneela and Steve McQueen, soundtracked an installation with Actual Objects called Grey Interiors and remixed tracks for Joji, Perfume Genius, Tirzah, The Cinematic Orchestra, Soccer Mommy and Carmen Villain. In addition to this Boiler Room featured a special Actress x London Contemporary Orchestra show in February, referencing their outstanding collaborative album ‘LAGEOS’ released in 2018.

Pioneering electronic duo Mount Kimbie, released their acclaimed 3rd studio album ‘Love What Survives’ in 2017, which featured stand-out collaboration with the likes of James Blake, King Krule and Mica Levi. Since then they have featured on Slowthai’s ‘TYSON’ album, whilst Kai curated a DJ-Kicks mix which offered a prismic look at Berlin minimalism, snapping electro and pounding techno through the same restless experimental lens as their studio work.

Actress and Mount Kimbie have a long standing history and appreciation of each other’s work. In 2018 they embarked on a B2B tour and performed a rare NTS show together as part of Mount Kimbies residency in 2017.