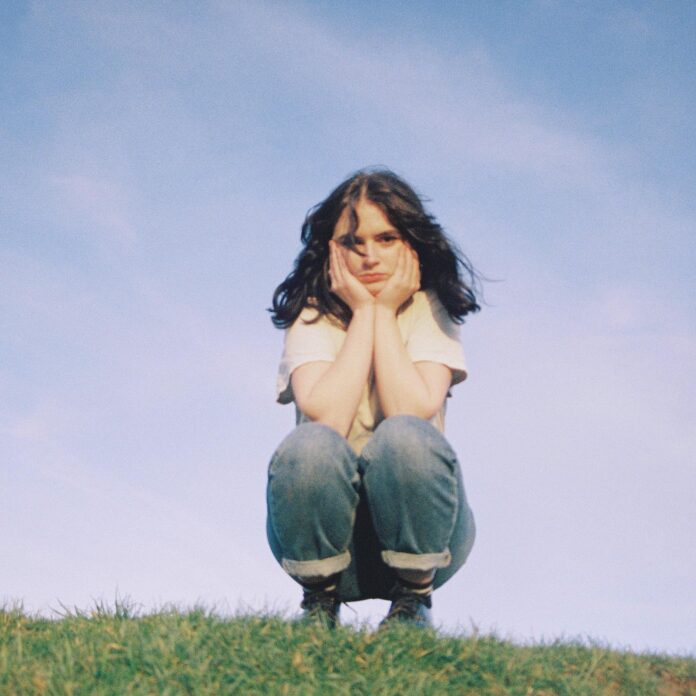 Gently bubbling beneath the musical waves of the unforgiving Irish Sea, Cruel Sister has self-released two enigmatic tracks in the last year – ‘too much’ and ‘my forever’. Tapping into her love of early 90’s grunge, shoegaze and alt-indie – notably early PJ Harvey, Wolf Alice and Sister era Sonic Youth – Cruel Sister writes from the heart exposing the angst and uncertainty of being young in all aspects of life but predominantly the trials and tests of love. 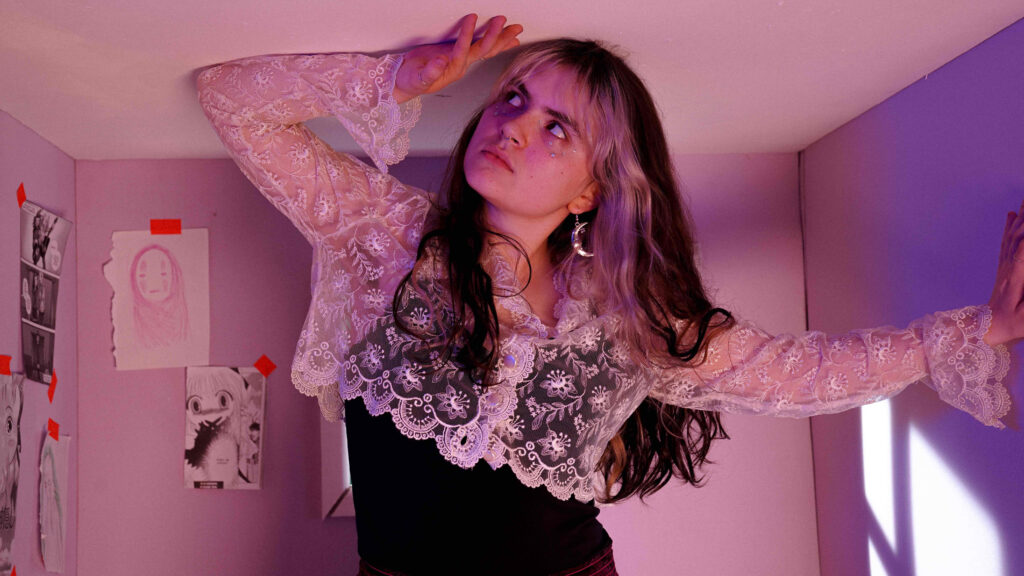 – its name borrowed from the lead character in Studio Ghibli’s Spirited Away – and shares details of her upcoming debut EP girls my age. ‘chihiro’ is a softly driving force of nature and in tribute to the film, which is her all time favourite. “I remember the first time I saw it, I think I was like 8 or 9, I had never seen anything like it. There was something so terrifying but also so exciting about the world Chihiro enters, and all the brave things she must do to save her and her parents’ lives even though she was just a kid like me. It was a massive influence on me as a person and I would watch it every week way back when you could borrow DVDs from Chartbusters and Xtravision.” It comes alongside Cruel Sisters debut video directed by Ruth Hodder which finds her cooped up in a tiny room itching to escape as she watches the world go by outside.

Faith writes, produces and mixes all of her own music which she owes to her musical upbringing. She has been playing guitar and writing songs since she was 11 years old and started producing herself when she was 19 – “I decided to produce everything myself because I knew I was the only one who could make the sound I wanted”

Her artist name Cruel Sister is aptly inspired by the traditional murder ballard ‘The Twa Sisters’ (The Twin Sisters), which dates back to the mid 17th century. The song recounts the tale of a girl drowned by her jealous sister over a love triste. When the body of the younger, fair haired sister washes up to the shore, someone turns her body into a harp, using bone for the frame and her golden hair as the strings. The elder, dark haired sister is then publicly shamed as the murderess.

girls my age EP will be released on September 9th. 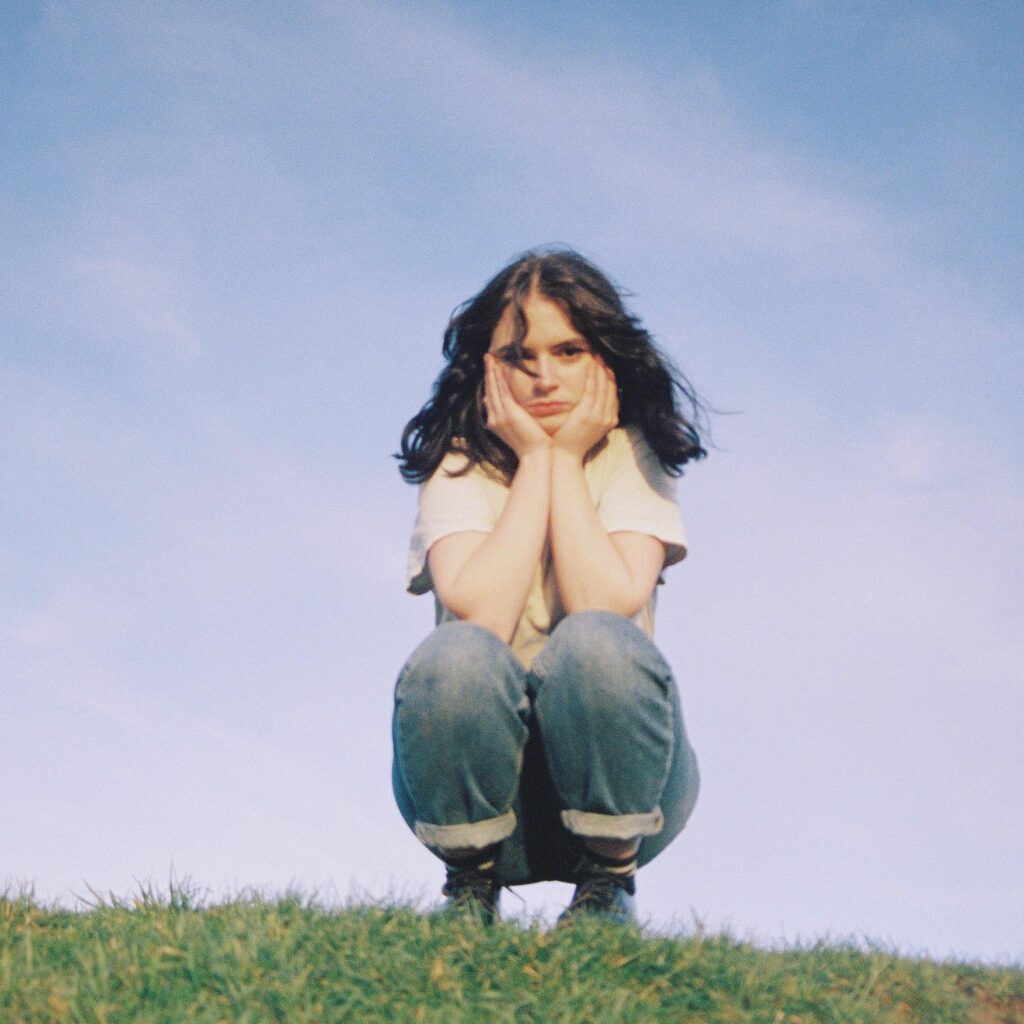 chihiro
too much
my forever
sister sister
Solaris